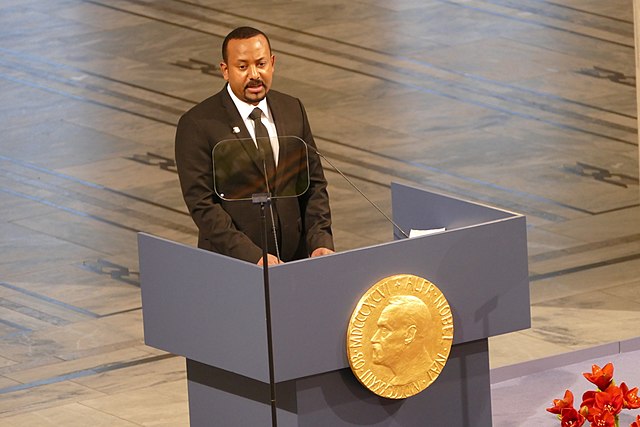 Addressing lawmakers in the capital, Addis Ababa, on Tuesday, the Ethiopian leader also confirmed Eritrean troops had entered the region, despite several denials from authorities. This marks the first time that the prime minister has publicly admitted the likelihood of atrocities being committed in the Tigray conflict and the presence of Eritrean troops as concern grows over the humanitarian situation on the ground.

Conflict broke out in the Tigray region in late 2020 between local forces and government troops following months of insecurity. Reports have emerged throughout the conflict of atrocities committed by all parties involved, including Eritrean forces after crossing the two counties’ shared border into the Tigray region.

Speaking to lawmakers on Tuesday, Ethiopian prime minister Abiy Ahmed admitted for the first time that reports indicate atrocities have been committed in the region and insisted soldiers found guilty of committing crimes, including the rape of women, will be held accountable.

The PM also confirmed the presence of Eritrean troops in the Tigray region but said they had entered Ethiopian territory without his consent.

Opposition groups in the Tigray region say more than 50,000 people have been killed in the conflict, many of whom are innocent civilians, but Ethiopia is yet to release an official death toll.