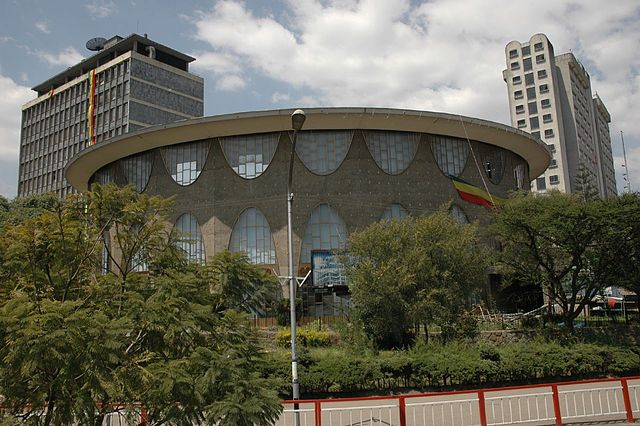 Ethiopia’s economic growth over the last decade has captured the world’s attention. However, manufacturing is a key sector where the country still falls below the African average – and plans are in motion to change that.

With a helping hand from China, Ethiopia aims to be Africa’s top manufacturer over the next two decades. And, with the right finding on board, Ethiopia has already proven it can hit such ambitious economic targets.

Ethiopia’s tiny car auto industry is first in line for major expansion through Chinese investment. As things stand, Ethiopia produces around 8,000 vehicles for the domestic market every year – about 25% of which are cars. Executives in the country insist they can do far more; all they lack is the funding to expand. And China is ready to step up with the necessary investment.

“There is a lot of potential for growth,” said Ma Qun, deputy manager of China’s Lifan auto group in Ethiopia. “We want to start exporting from Ethiopia by 2018, or a year later,” he said.

Ethiopia’s development over the last decade has been nothing short of miraculous. The country has consistently been one of Africa’s fastest developing economies throughout the last ten years. It hints of the economic stories of Singapore, South Korea and Taiwan over the last half century.

Ethiopia’s strict government also reminds of the dictatorships that led those countries to economic success. It’s the kind of governing with a track record for hitting economic targets and it could turn around the Ethiopia’s manufacturing sector.

For all of Ethiopia’s success, manufacturing remains at 5% of the country’s GDP. The African average is 10%, which almost makes talk of becoming the continent’s leader laughable. However, the labour costs alone in Ethiopia mean it could rival the likes of China and Vietnam if production levels are met

Foreign investors are seeing the potential now, too. Ethiopia’s textile and apparel sectors are both garnering attention, while the strength of its agriculture and construction industries make it an attractive place to build new projects.