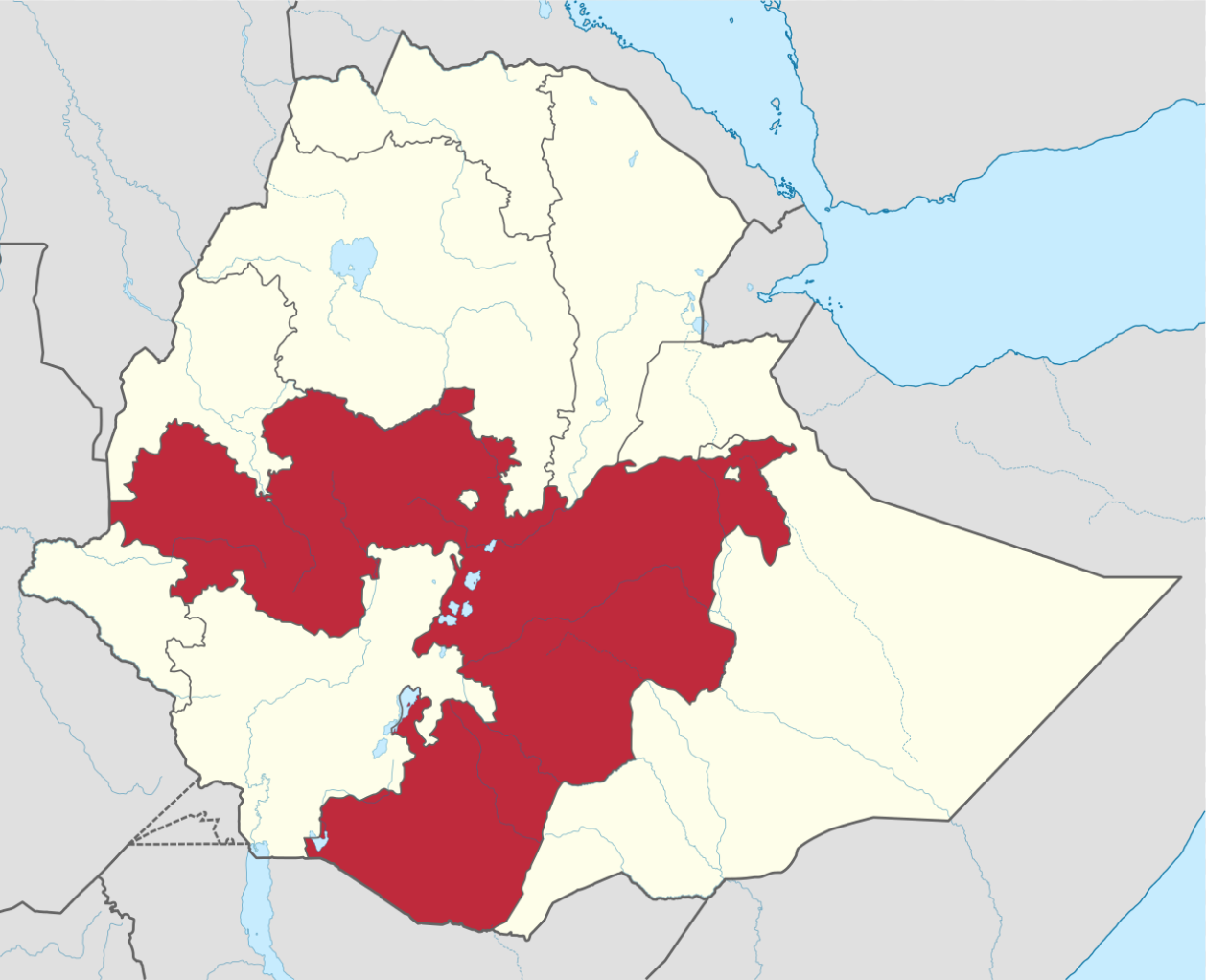 Amnesty International has condemned the mass arrest of Oromo Liberation Front (OLF) supporters by authorities in Ethiopia over the weekend.

The rights group said in a statement that it confirmed the arrest of at least 75 OLF supporters across different parts of the Oromia Regional State in what it describes as a “crackdown” on the alternative political views head of this year’s general election.

‘A worrying signal in Ethiopia’

“The return of mass arrests of opposition activists and supporters is a worrying signal in Ethiopia. These sweeping arrests risk undermining the rights to freedom of expression and association ahead of the 2020 elections,” said Deprose Muchena, Amnesty International’s Director for East and Southern Africa.

Among those confirmed to have been arrested by Amnesty was prominent activist, Chaltu Takele. The rights group says police broke into her family home in Shambu town at 5am and arrested her.

Amnesty says the widespread arrests are a worrying sign ahead of key elections later this year. Prime Minister Abiy Ahmed has been widely praised for opening up political freedoms since coming into power but these latest developments will be a cause of concern for anyone hopeful of lasting political change in the country.

Featured image: By TUBS – Own workThis W3C-unspecified vector image was created with Adobe Illustrator.This file was uploaded with Commonist.This vector image includes elements that have been taken or adapted from this:  Ethiopia location map.svg (by NordNordWest)., CC BY-SA 3.0, https://commons.wikimedia.org/w/index.php?curid=17593410