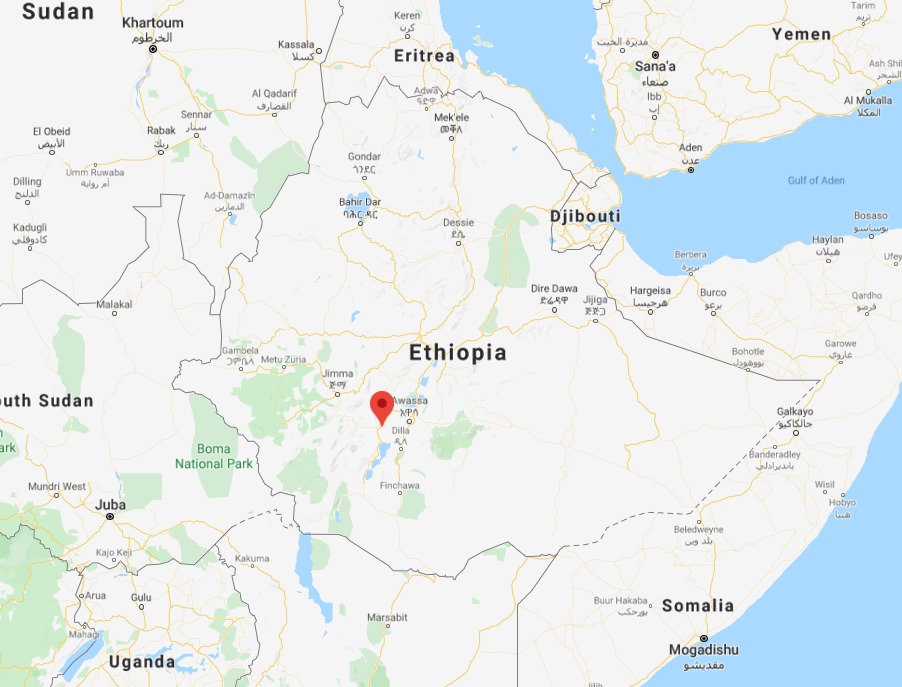 At least 10 people were killed during clashes between protesters and security forces in Ethiopia’s southern region on Monday.

The protests were organised in response to the arrest of local officials and activists from the Wolaita ethnic group calling for a new autonomous region to be created for their people. The movement comes after the Sidama people secured a referendum to vote on creating an autonomous region towards the end of last year.

Health officials say soldiers killed at least six people in Boditi on Monday, including a 14-year-old boy.  The deceased were shot in the head, abdomen and chest while another 34 people were injured after soldiers opened fire on civilians in the town.

A further four people were shot dead in Sodo, a town 315km of the capital, Addis Ababa, where at least another eight people were injured.

Calls for autonomous regions to be created by ethnic groups in Ethiopia have increased since the Sidama people secured a referendum and overwhelmingly voted in favour of establishing their own region. Ethiopia’s federal allows ethnic groups to demand such referendums and compels the government to organise recognised votes but the previous administration never fulfilled this obligation.

Prime Minister Aby Ahmed’s government is the first to recognise such calls and the Sidama people are the first to secure a referendum. While the landmark poll marked a victory for Ethiopia’s democratic transformation, it also facilitates further ethnic tension in the deeply-divided country by encouraging calls for autonomy from other groups. By opening up political freedoms in Ethiopia, Abiy Ahmed has also facilitated the rise of regional strongmen who are, in some cases, stoking ethnic tensions as part of their efforts to grab power under the country’s political transition.