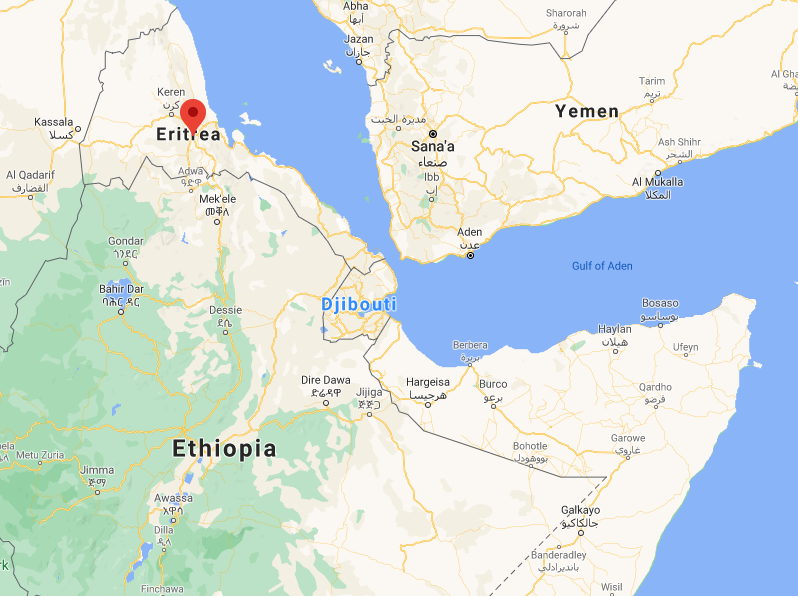 Tigray forces in Ethiopia fired rockets across the border into Eritrea following claims Ethiopian soldiers were using an airport in the Eritrean capital to attack Tigray fighters.

Ethiopia’s civil conflict between government forces and the Tigray is approaching its second week, as fighting intensifies. On Saturday night, Tigray forces fired rockets over the border into neighbouring Eritrea, which hit the outskirts of the capital, Asmara.

On Saturday night, reports emerged from the Eritrean capital, Asmara, of large explosions being heard by residents. This coincided with reports of rockets landing near the city’s airport, which were later confirmed to have been fired by Tiogray forces in Ethiopia.

No casualties have been reported at this stage.

Animosity between the Tigray and Eritrea dates back decades with tensions remaining from a 20-year-long border war that only ended after a peace deal struck between Ethiopian prime minister Abiy Ahmed and Eritrea President Isaias Afwerki in 2018 – a move that led to Ethiopia’s PM winning the Nobel Peace Prize.

However, tensions on home soil have resulted in the Peace Prize winner sending troops into civil war against Tigray forces.

Tigray fighters have accused Eritrean soldiers of co-operating with the Ethiopian national army, sending troops across the border and permitting attack launches from the airport targeted in Saturday night’s attack.

Analysts fear the firing of missiles across an international border makes the Ethiopian conflict more serious and difficult to resolve while increasing the risk of instability across the Horn of Africa region.