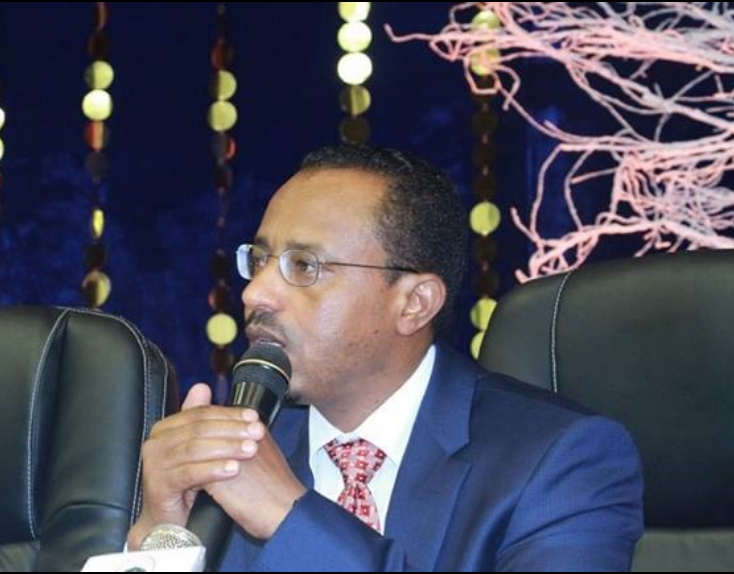 Ethiopia’s defence minister has publicly stated his opposition to plans that would merge the country’s ruling coalition into a single party.

Lemma Megersa is one of Prime Minister Abiy Ahmed’s closest allies and deputy chairman of his Oromo Democratic Party. However, speaking to Voice of America (VOA) in an interview, the minister said he opposes plans to unite Ethiopia’s ruling coalition into a single party.

Ahead of next year’s crucial election, Ethiopia’s ruling coalition, the Ethiopian People’s Revolutionary Democratic Front (EPRDF) is moving forward with plans to create a united ruling party. Prime Minister Abiy Ahmed’s message ahead of the 2020 election is clear: he is the man that wants to unite a deeply-divided Ethiopia during a time when ethnic violence is on the rise.

The PM’s merger plan has strong support within the ruling coalition although there is notable resistance. The Tigray People’s Liberation Front (TPLF) faction of the coalition that enjoyed a majority in previous government has opposed the merger.

Resistance from the TPLF won’t come as a surprise to Abiy Ahmed and it wouldn’t be enough to prevent a party merger without opposition from elsewhere. The public opposition from one of his closest allies will be more unexpected and the concern may be that Megersa’s comments could inspire others to stand in opposition of the plan.