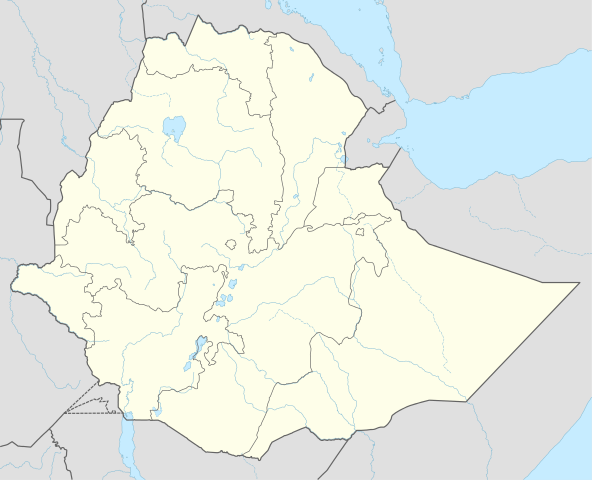 Dozens of people were killed during a failed coup attempt in Ethiopia’s Amhara region at the weekend, a government spokesman confirmed on Wednesday.

A rogue state militia attacked the police headquarters in Amhara on Wednesday, executing three top officials. The government says the militia was recently formed by a group of the region’s own security forces which failed to recruit additional members to take part in the attempted takeover.

Regional state media has reported that 13 deaths have been confirmed so far but specific details surrounding the attempted coup remain unclear.

The fact that the militia was formed from part of state security forces rather than an independent group makes life increasingly difficult for Ethiopia’s Prime Minister Abiy Ahmed. The PM has implemented sweeping reforms since coming into power in April last year, many of which have displeased certain political and ethnic groups.

Little more than two months after coming into power the PM faced an assassination attempt during a rally, in which someone attempted to throw a grenade at a stage where Ahmed was sitting.

Ethnic tension has been escalating across the country since then, too, with sporadic clashes in various regions.

While Aboy Ahmed’s reforms have mostly been praised for relaxing the country’s previously authoritarian rule, some have accused the leader’s government of being lax on security issues.