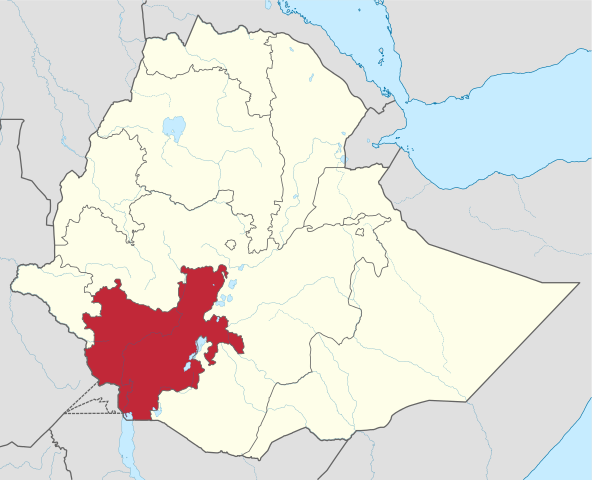 At least 25 people have been killed in clashes between security forces and activists in Ethiopia’s southern Sidama region.

Activists from the Sidama ethnic group vowed to declare their own federal state on Thursday, unless the government confirmed plans to hold a referendum on creating a new state for the country’s fifth-largest ethnic group. The government struck a deal earlier this month to delay the referendum by five months, potentially avoiding a much larger conflict, but some members of the Sidama group insisted the deal was too much of a compromise.

Sidama activists submitted a request for a referendum on having their own officially recognised region in July 2018. Ethiopia’s constitution states the government must hold a referendum within a year of such requests being made from any ethnic group and the deadline was July 18, Thursday last week.

Sidama activists threatened to declare their own federal state on Thursday unless the government held a referendum on the issue but a deal was struck ahead of the deadline, giving the government a further five months to organise a vote.

This wasn’t enough to please all members of the Sidama ethnic group, though. Protests were held on Thursday and clashes with security officials has killed at least 25 people, according to hospital officials in the region.

There are also witness reports of violence between different ethnic groups in the region but details are yet to be confirmed. Some activists wanted the total death toll is much higher than the figures currently circulating with as many as 60 people having been killed in clashes surrounding the protests.