Ethiopia earned $1.4 billion from tourism in second half of 2018 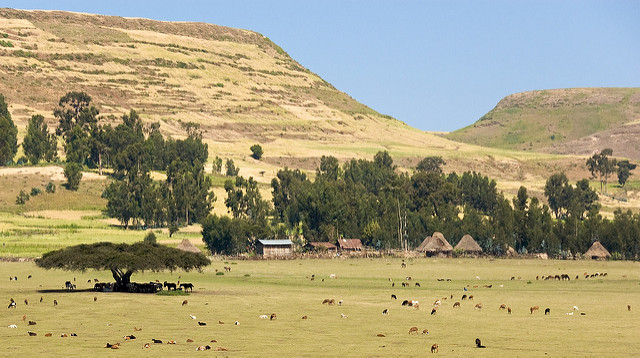 Ethiopia generated $1.4 billion USD from tourism revenue in the second half of 2018, state-affiliated broadcaster FBC reported on Wednesday.

Ethiopia’s Minister of Culture Hirut Kassa disclosed the figures, which relate to the third and fourth quarters (Q3 and Q4) of 2018, between the months of July and December. However, the minister admitted the figures fall short of the government’s projected target for the second half of last year.

Ethiopia’s government set the target of generating $2.7 billion USD from tourism in the second half of 2018. However, the $1.4 billion figure announced by Minister Hirut Kassa on Monday means the country only managed to attain 53% of its intended target.

The country’s tourism sector is still trying to recover from anti-government protests that began in 2015 and resulted in regime change last year. Multiple states of emergency were announced during the three-year period and businesses investment also suffered as a result of the political instability.

However, new prime minister Abiy Ahmed is attempting to rebuild the country’s tourism prospects and boost foreign investment. The PM has introduced a visa-free programme aimed at bringing in more tourists – particularly travellers from African nations – and opened up various sectors to foreign investment.

Featured image: “On The Road To Simien Mountains National Park, Ethiopia” flickr photo by A.Davey https://flickr.com/photos/adavey/2446794591 shared under a Creative Commons (BY) license