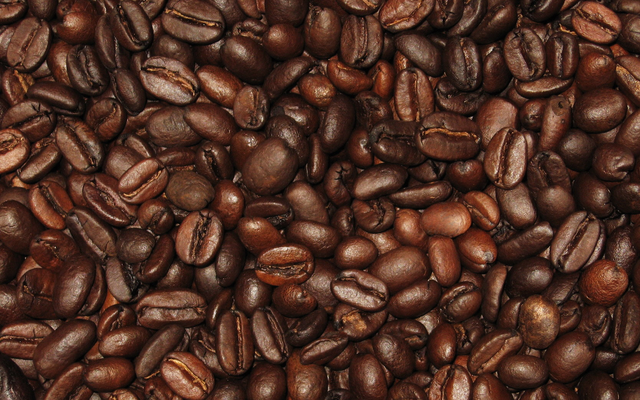 Ethiopia is exploring blockchain technology as a method for tracking the supply chain of coffee.

While blockchain is most commonly associated the cryptocurrencies such as Bitcoin, the technology’s decentralised use of data promises a wide range of uses – including the tracking of products as they move along supply chains.

One of the most promising use cases for blockchain technology in developing countries is its ability to make organic produce 100% traceable. Coffee exported from Ethiopia can be verified by checking its data history to see which farm it originates from and where it has been along its journey from plantation to cafes or stores.

By using blockchain to track and record coffee exports, it’s almost impossible for fake produce to be passed off as the real deal.

Ethiopia is teaming up with blockchain research and development company IOHK to develop applications using the technology for the shipment of coffee and other agricultural industries.

Charles Hoskinson, CEO of IOHK, says the company has plans to expand the use of blockchain technology in Africa far beyond the tracking of products.

“We are also training local blockchain developers, some of which we will hire, while the rest will go on to plough their skills into the economy,” he said in a statement. “The first class will be all female, and the goal is to have graduates of that class move on to create ventures in the cryptocurrency space using Cardano technology, the first venture of its kind in Africa.”

The benefits of blockchain technology

Blockchain technology scrambles data across public networks, making it accessible to everyone but uneditable unless data changes are approved by algorithms called nodes. In other words, it’s impossible for any individual to change blockchain data unless it’s verified across multiple touch points.

In terms of coffee trading, this could deal with almost all cases of imitation products and fake coffee products using dangerous chemicals from being sold – as well as prevent the theft and disappearance of shipments as they travel along supply chains.