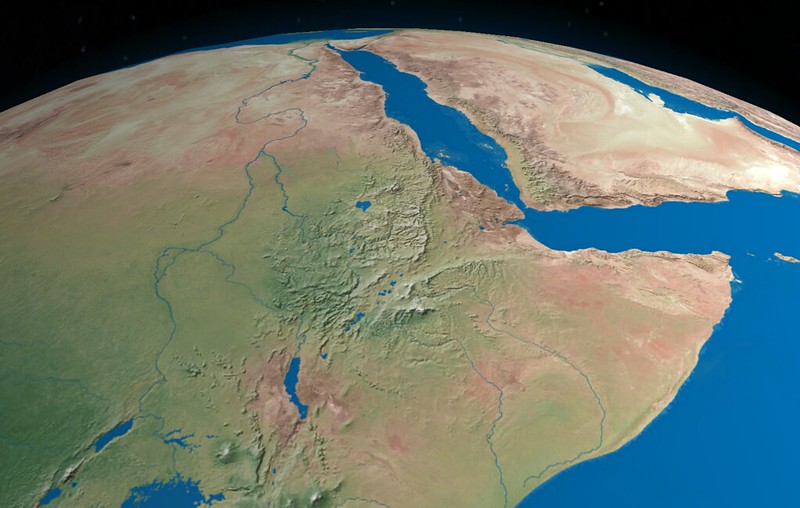 Ethiopia is drawing up plans to launch a second satellite into space next month, following the successful launch of the ETRSS-1 Satellite in December.

Last year’s historic launch saw the country send its first satellite into orbit and the East African nation wants to follow-up with a second successful mission, little more than eight months after the ETRSS-1. Once again, Ethiopia’s latest satellite project is backed by China with Beijing providing funds and a launch site for next month’s proposed launch.

Ethiopia’s second satellite, the AT-SMART-RSS is expected to take off from the Wenchang Spacecraft Launch Site, in Wenchang, Hainan province, next month. The satellite will aid the country’s efforts in collected weather data as a strategy to combat the impact of drought, extreme weather and climate change.

Ethiopia’s ETRSS-1 satellite is manned by a team of engineers located at the Entoto Observatory and Research Center, just north of the Ethiopian capital, Addis Ababa.

The East African nation’s collaborative space efforts with China began in 2016 with an agreement signed between Beijing and Ethiopia Prime Minister Abiy Ahmed, who was the country’s minister of Science and Technology at the time.

In December, Ethiopia joined a select list of African countries to launch satellites into space, shortly after Rwanda and Sudan had launched their own – also with the help of China. Egypt currently leads Africa’s space with a total of nine successful launches since 1998, overtaking South Africa last year with a landmark four launches in 2019.