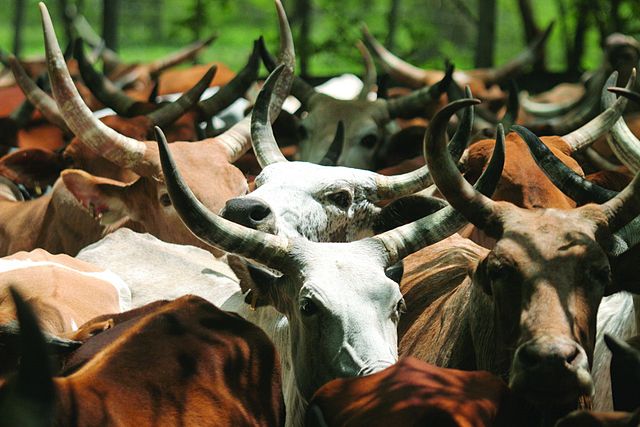 The key to achieving food security in Ethiopia could lie in animal bones, according to a science journalist.Virginia Gewin, in her recently published article, highlights Ethiopia’s struggle with acidic soil, which has depleted the country’s sources of phosphorous and calcium. All except one prominent lasting source: animal bones, which the country produces in abundance.

Food security in the path of development

Ethiopia is one of the fastest growing economies in the world – the fastest, depending on which source you go by. But development in the East African nation continues to be held back by the fragile state of food security.

On the whole, Ethiopia’s growth rate is miraculous. Poverty is down 33 percent since 2000, but that still leaves millions in poverty and food security up for question. Ethiopia’s economic drive is largely dependent on agriculture, but a lack of nutrient-rich soil is one of the biggest obstacles facing the industry.

The impact of climate change

Scientists have been looking for ways to combat an even bigger threat to Ethiopia’s food supply for years: climate change. A team from Cornell Universities in the US set out to find solutions to the threat of climate change in 2011. One of the revelations from  their study was the abundance of animal bones, which could be used as fertilizer, that wasn’t being tapped into.

“There were piles of bones that nobody was using at the time,” Cornell University soil scientist and Ethiopian native, Dawit Solomon, said after the project.

As Virginia Gewin points out, though, there are still obstacles standing in the way of Ethiopia utilising its masses of animal bones. The country wastes around 300,000 tons of natural animal bones every year. Which means Ethiopia’s challenge at this stage is finding a way to process the mass of bones into fertilizer that can strengthen the country’s agriculture sector.

There should be plenty of incentive too, with Ethiopia’s livestock growing by around 3 percent every year. The East African nation is producing more natural animal bones on an annual basis – already enough to meet more than half of its phosphorous and calcium needs. Finding a way to utilise this natural supply would be a key step to achieving food security and a self-sustaining agriculture industry, which is so vital to the country’s economy.

By Photo: ILRI/Stevie Mann – Cattle being watered at the Ghibe River in southwestern Ethiopia, CC BY 2.0