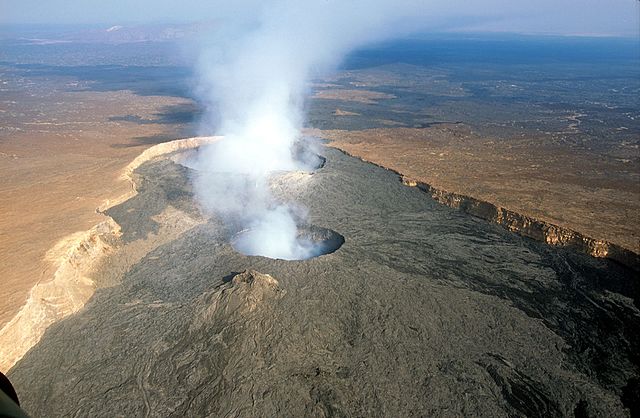 A German tourist has been shot dead by a group of gunmen in Ethiopia, during a visit to Erta Ale volcano in the north-east of the country.

The identity of the gunmen remains unknown but authorities in Ethiopia say they are pursuing the perpetrators. An Ethiopian tour guide was also injured in the attack – the latest of several attacks against tourists over the last decade.

The German tourist and his guide were part of a larger group travelling to Erta Ale volcano in Afar, a remote region which straddles the border between Ethiopia and Eritrea. Despite two previous attacks against tourists over the last ten years, travellers continue to visit the volcano, which is located in the heart of the Danakil Depression.

The Afar region is home to various separatist groups, including the Afar Revolutionary Democratic Unity Front (ARDUF), which wants to create an independent Afar territory.

In 2012, ARDUF claimed responsibility for an attack against tourists in the Afar region. Five European tourists were killed in the incident and two others kidnapped alongside two Ethiopians. The group has carried out sporadic attacks in the region in recent years, posing a threat to tourists travelling in the area.

In 2007, a previous group of five Europeans were kidnapped but eventually released after a 12-hour ordeal with their attackers.

The Danakil Depression sits at 410ft (125m) below sea level and is considered to be one of the hottest places on earth. It’s home to one of just six lava lakes in the world with average temperatures of 34.4C and an annual rainfall of 100-200mm – making it one of the most inhospitable places on the planet.