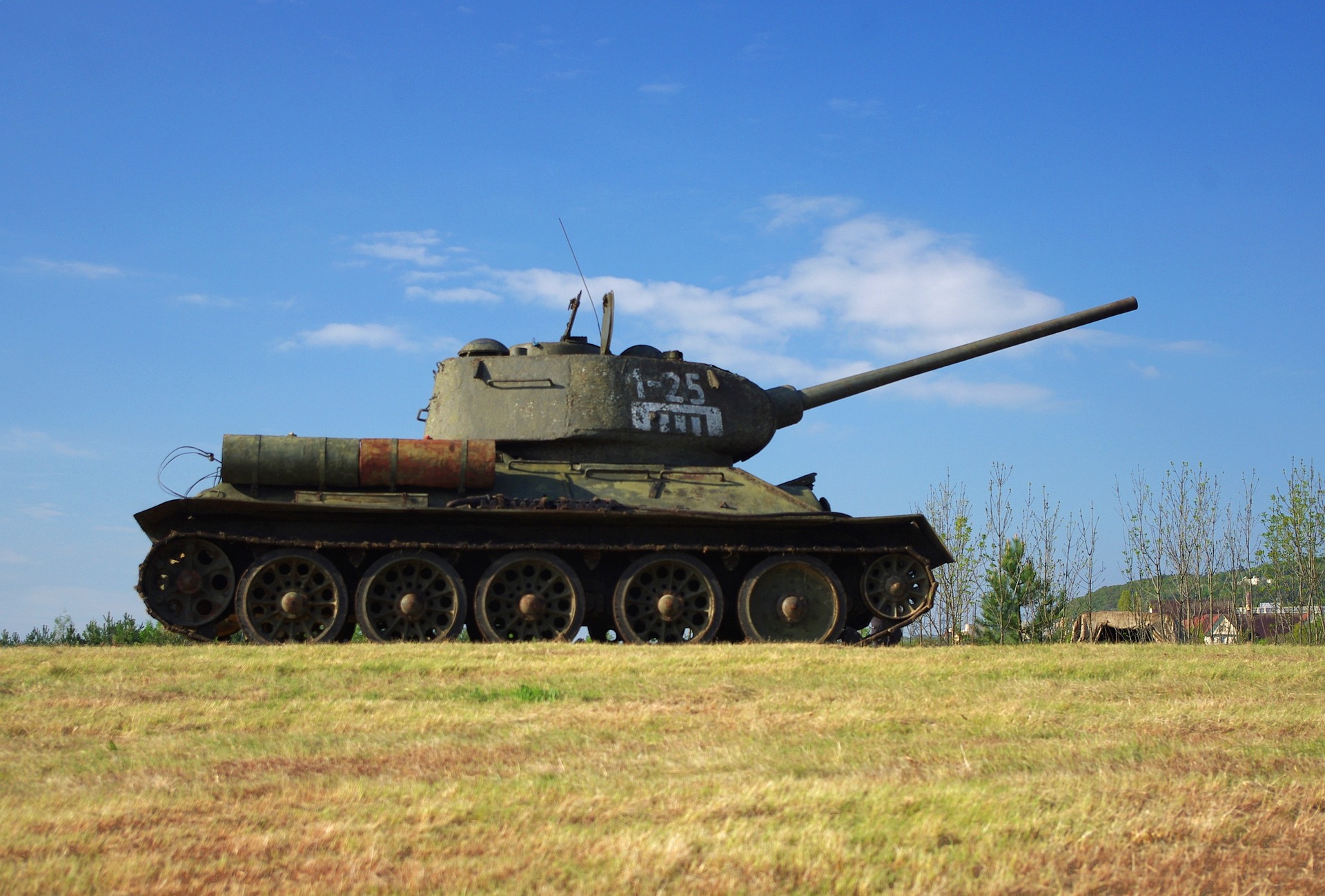 The ongoing conflict in the northern region of Tigray in Ethiopia is threatening the peace and stability of the Horn of Africa nation. The conflict, which pits the Tigray People’s Liberation Front or the TPLF and the Ethiopian government, has been raging on for the last year.

It has killed thousands of people with over 2 million already displaced. There is also a humanitarian crisis brewing in the North with the UN warning that millions in the region could be facing hunger and starvation.

The Ethiopian Fallout with the West

Ethiopia has long been allied to the west. The country is seen as a beacon of security in the troubled horn of Africa. But the conflict appears to have strained relations between Addis and its previous western allies.

The UN has said that war crimes have been committed by both sides in this conflict. Ethiopia also expelled UN aid workers in the country for “interfering with its local affairs”. Due to this escalation, the EU and the US are threatening sanctions against the Ethiopian government and rebel TPLF fighters in a bid to force a ceasefire.

There is also growing pressure on the Ethiopian government to open up blockades of Tigray, a move that will allow aid and much-needed food supplies to reach vulnerable people.

Ethiopian Prime Minister Abiy Ahmed has termed the TPLF rebels cancer in the Ethiopian Society. The government in Addis Ababa has stepped up efforts to end the fighting after launching a new large offensive.

Airstrikes by the Ethiopian air force have also been reported with dozens of people killed. The government also announced a large ground offensive to end the TPLF but so far nothing concrete has been achieved.

However, a more worrying trend is the rise of tribal militias entering the conflict. Just recently, the Ethiopian government called on all Ethiopians to join the fight against the TPLF. This has pushed tribal militias into the frontlines. This, most experts argue, could trigger an all-out ethnic war.  Ethiopia is also a country that still suffers from a history of fierce tribal fighting.

The Impact of The Conflict Is Starting to Show

The impact of the Tigray war goes beyond the humanitarian crisis and the strained diplomatic relationship between Ethiopia and the West. The war has also battered the Ethiopian economy, which for a while was one of Africa’s fastest-growing countries.

Data from the government shows that Ethiopia is now facing sharp inflation. This has seen the cost of goods shoot up substantially. The Ethiopian currency has also sharply declined against the US dollar.

The UN also notes that the year-long conflict may have cost the government well over $1 Billion. For a country that still has massive rates of poverty, that money would have been better spent.

With no end in sight to the war, the impact of the conflict is likely going to be felt for years to come. But the government in Addis Ababa is steaming ahead with the offensive.