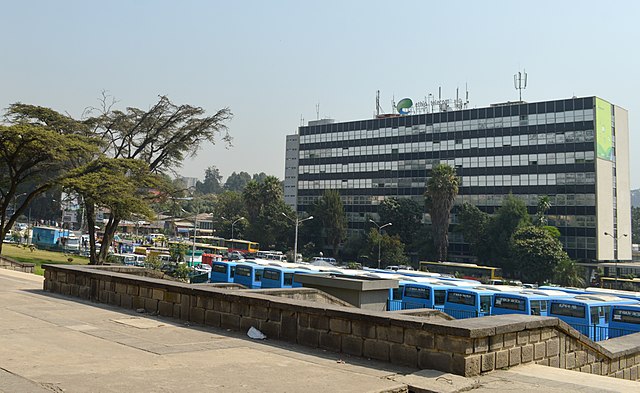 Ethiopia began restoring internet services on Tuesday, 10 days after a coup attempt in the Amhara region in which six top government officials were killed.

Internet access was first restored in the capital Addis Ababa and national service provider, Ethio Telecom, has promised connections will be restored throughout the rest of the country, step by step. The company also said customers who bought internet packages and were unable to use them due to the blackout will be reimbursed.

On June 22, a group of attackers shot dead the Amhara governor and two other officials in what Prime Minister Aboy Ahmed is calling a coup attempt. The internet was promptly shut down across the country and services have only been sporadically restored in certain locations over the past few days.

The national telecoms provider also cut internet access two weeks ago during national school exams, in an apparent bid to prevent cheating. According to NetBlocks, an internet monitoring group, Ethiopia was losing a minimum of $4.5 million every day during the internet cut.

Critics are urging the government to stop cutting internet access during times of political trouble and national exams.