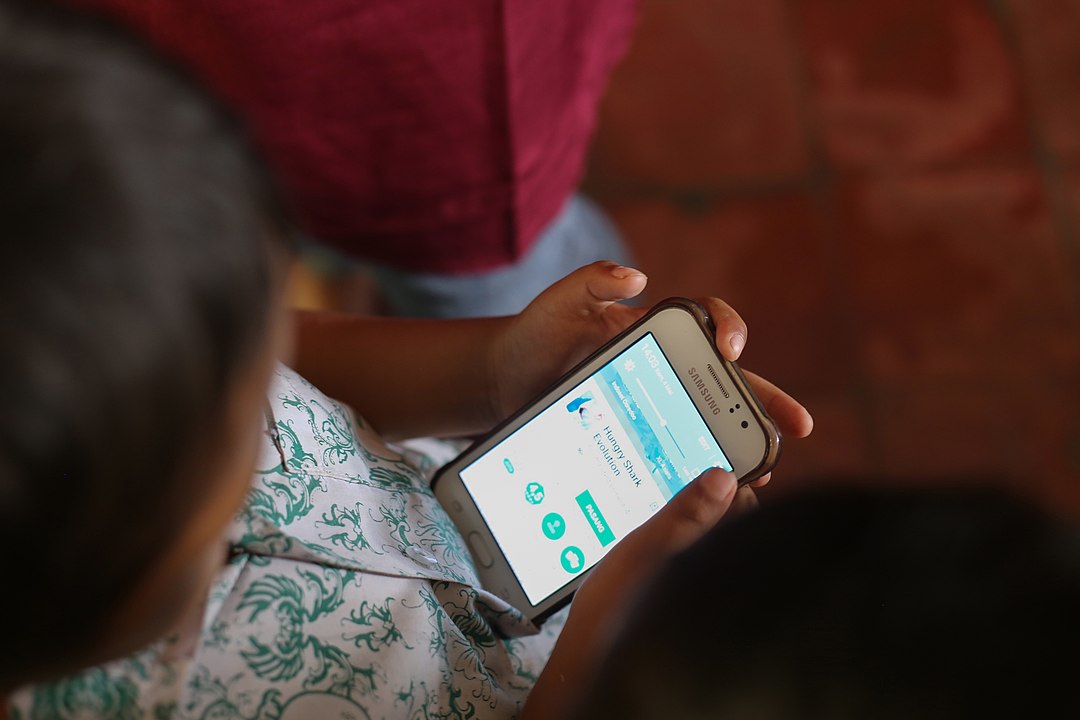 Internet and text messaging services were restored in Ethiopia on Tuesday after a week-long outage.

The country’s only national mobile service provider, Ethio Telecom, acknowledged the blackout for the first time this week, saying it would credit customers for services that were affected during the outage. The blackout has sparked anger among citizens and business owners who were unable to access online services.

Ethiopia is back online again

No official explanation has been given by Ethio Telecom for the internet blackout but many speculate it was a deliberate outage designed to prevent cheating among students sitting national exams last week.

However, businesses were hit worst by the outage, preventing many from providing services to their customers and making routine tasks impossible to complete.

Some business owners and journalists used VPNs to try and circumvent the outage but Human Rights Watch (HRW) Felix Horne warned Ethiopia’s internet blackouts could hurt the country’s economy and damage its reputation for freedom of expression.

Internet outages were a common tactic employed by former governments to prevent opposition groups from communicating during times of unrest. However, current prime minister Abiy Ahmed has improved aspects of freedom of expression since coming into power last April.

Last week’s blackout is a backward step from the progress Ahmed has made during that time, Horne has warned.