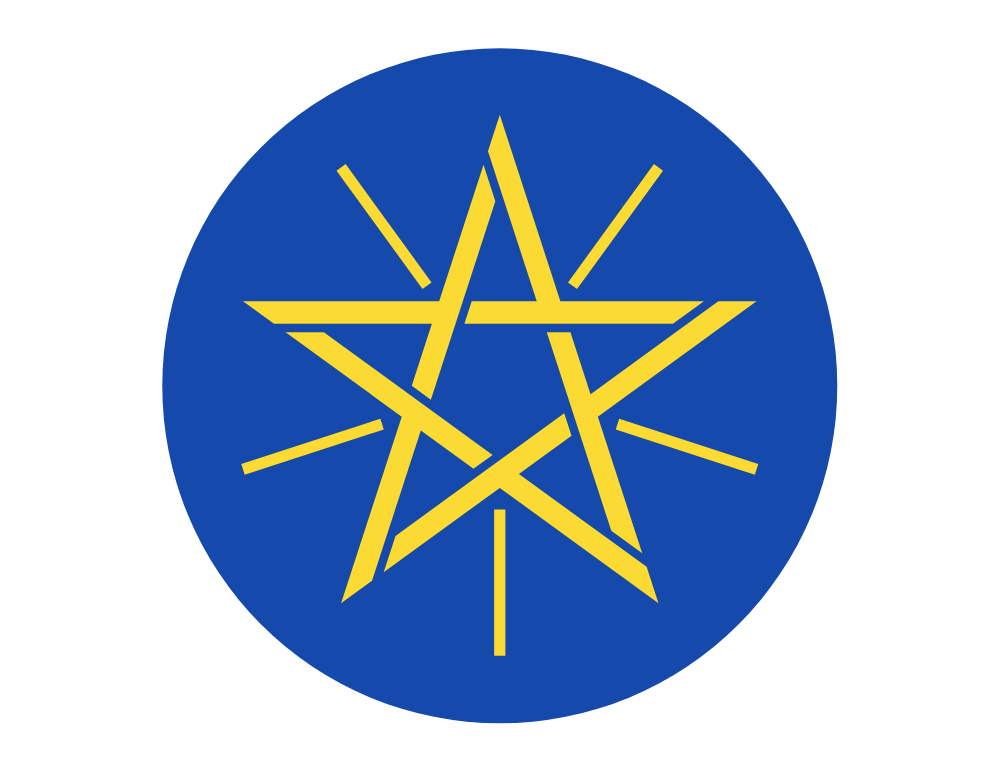 A court in Ethiopia has sentenced an opposition leader to six months in jail for contempt of court.

Bekele Gerba, secretary general of the opposition group Oromo Federalist, was charged with contempt of court after he raised his hand when being addressed by the judge, rather than standing up, his lawyer says.

The court ruling comes amidst a government push to release thousands of political prisoners jailed after protests broke out in the Oromiya region three years ago. More than 2,000 prisoners have been released since January this year as part of a reform package that aims to calm ongoing political tensions in Ethiopia.

Bekele Gerba was arrested in December 2015 and charged with involvement in terrorism, although this was later reduced to inciting violence. Now the opposition leader must add contempt of court to his list of recent charges.

“He had raised his hand when called upon by the judge,” Gerba’s lawyer told Reuters. “The judged deemed that as contempt of court as he did not rise and delivered a six-month sentence.”

Last month, Gerba was also sentenced jail time after he and other opposition members sand a protest song during their trial. While the verdict on his original charge of inciting violence is expected on March 7.