Ethiopia-Kenya mega link projects back on the agenda 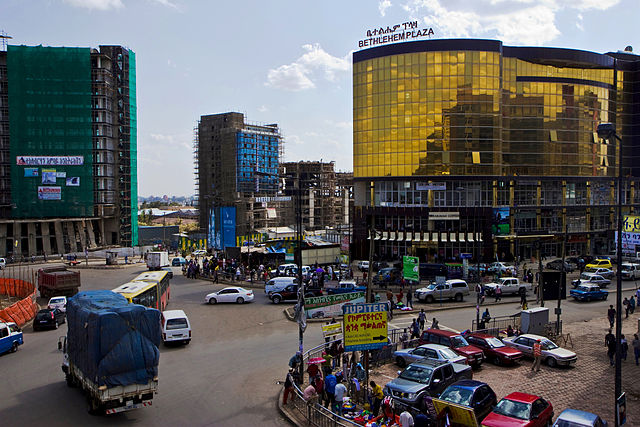 Ethiopia and Kenya on Monday revisited plans for a series of mega link infrastructure projects between the neighbouring countries.

Ethiopia’s new prime minister Abiy Ahmed met with Kenya President Uhuru Kenyatta on his first tour of the country since becoming PM, where the two leaders discussed accelerating development plans similar to a Memorandum of Understanding (MoU) that was agreed two years ago but never implemented.

“They [Ahmed and Kenyatta] committed to the development of Lapsset, the Northern Corridor including road network between Isiolo, Moyale through to Addis Ababa and the railway from Addis Ababa to Nairobi,” a joint statement said on Monday.

The Lapsset project was launched in 2012 but funding issues have restricted progress and now Ahmed and Kenyatta are calling on private corporations to take a more active role in the project.

“The two leaders strongly encouraged members of their respective private sectors to identify potential areas for engagement and pledged to continue improving the business environment and create maximum incentives for successful commerce,” the same statement said.

A new focus on inclusive development

Aside from mega link projects, Ethiopia and Kenya’s leaders also announced new plans for inclusive development strategies. This includes reducing restrictions on trade across the border and allowing companies to market to audiences in both countries.

Primarily, Ethiopia and Kenya’s national airlines, Ethiopian Airlines and Kenya Airways, will be permitted unrestricted marketing rights in both territories. The aim is to fast-track the development of aviation sectors in the neighbouring countries, which marks a significant change in Ethiopia’s protectionist policy regarding its national airline.