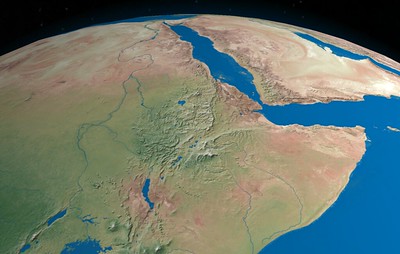 Ethiopia joined the space race on Friday with the launch of the East African nation’s first satellite.

Deputy prime minister Demeke Mekonnen said the satellite marks “a foundation for our historic journey to prosperity” in a speech at the launch ceremony. The satellite will be used for weather forecasting and crop monitoring and put Ethiopia among Africa’s most advanced space programmes.

Ethiopia’s first satellite was designed by Chinese and Ethiopian engineers with Beijing funding roughly $6 million of the project believed to cost more than $7 million (£5.5m) in manufacturing costs alone.

The space programmes have divided critics with some arguing African nations should devote such funds to more pressing issues. However, others insist space development will drive growth and technology advancements, particularly where satellites are used to improve weather predictions and crop monitoring.