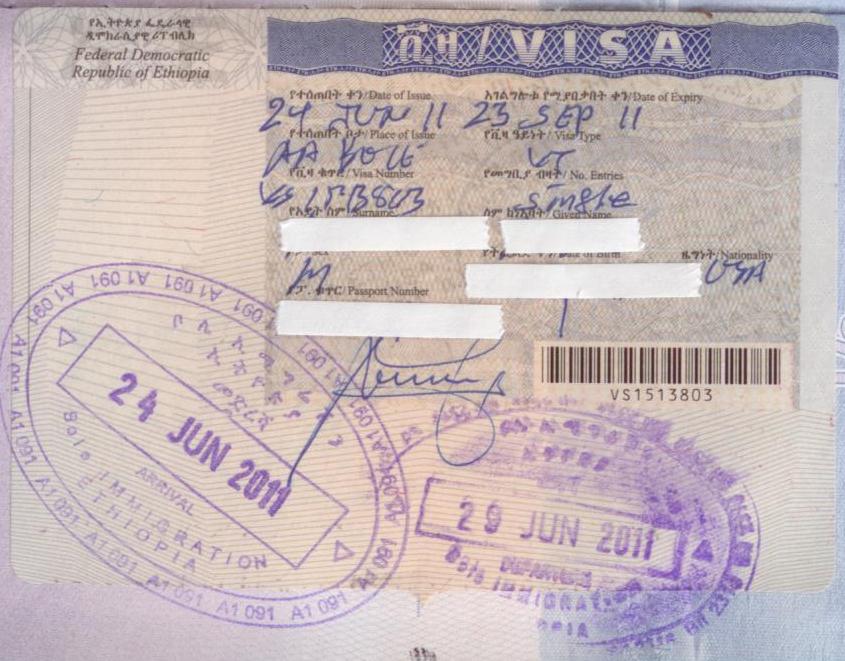 Ethiopia’s government has launched a visa-on-arrival regime for all African citizens, as the country moves to ease travel requirements.

The programme will officially start running from November 9, 2018, which sees Ethiopia take one step closer to implementing visa-free travel for all African citizens. Earlier this year, Prime Minister Aboy Ahmed vowed to follow Rwanda by opening the country’s borders to all Africans without the need for visas.

Ethiopia launches visa-on-arrival for all Africans

Intra-African travel has been highlighted as a key area for development across the continent, where the process for acquiring visas remains expensive and time-consuming for Africans. In fact, it’s generally easier and cheaper for non-Africans to travel across the continent than people who hold African passports – an issue the AU is trying to address.

The complexity and cost of intra-African travel not only makes it difficult for tourists, but also the continent’s business leaders who need to secure various visas to complete their annual travels.

Ethiopia is one of Africa’s most populous nations and most promising economies, home to Ethiopian Airlines Group, the continent’s leading airline.