Ethiopia: More than 1,000 people killed in ethnic violence over past year 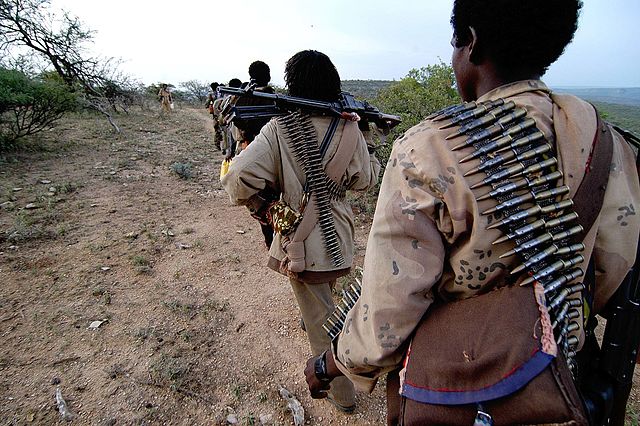 Ethiopia’s government has confirmed that more than 1,000 people have been killed in ethnic violence over the past 12 months.

The East African nation has seen a drastic rise in clashes between ethnic groups since Prime Minister Abiy Ahmed came into power in April last year. While the new PM has opened up political freedoms in Ethiopia, his reforms have also created space for violence between the country’s 80 recognised ethnic groups.

Ethiopia’s attorney general’s office says ethnic violence over the past 12 months has killed at least 1,200 people and displaced a further 1.2 million from their homes. After coming into office last year, Abiy Ahmed embarked on a campaign of reforms, addressing a number of key political, press and human rights issues that prompted years of nationwide protests that ultimately resulted in his predecessor Hailemariam Desalegn resigning.

Some have criticised Abiy Amhed for not doing more to prevent outbreaks of violence and protect ethnic minorities – including certain rights groups who say the government has forced displaced people to return to their homes without providing security.