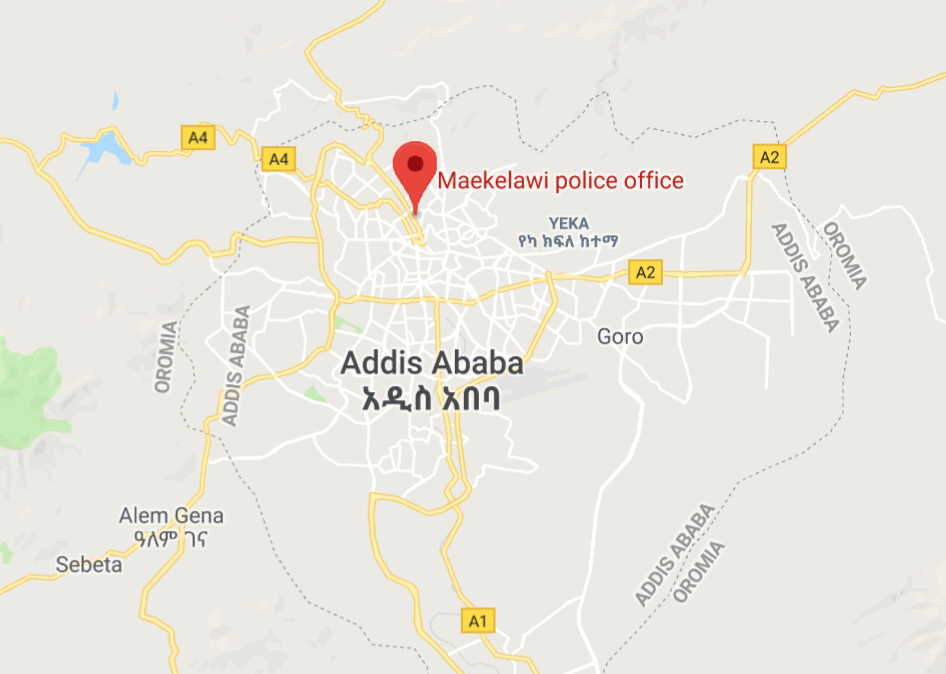 Ethiopia has opened one of its most notorious detention centres to the public, in a move described by Human Rights Watch as a “symbolic step towards justice for past abuses”.

Maekelawi prison held thousands of political prisoners under the previous regime, until Prime Minister Abiy Ahmed closed the facility shortly after coming into power in April last year. Various reports revealed the brutal conditions in which detainees were kept and the extent of abuse and torture many of them faced.

Human Rights Watch (HRW) is among the rights groups to have published reports on the abuses that took place inside Maekelawi when the facility was still operational. In 2013, HRW published a report featuring accounts of former detainees, detailing the extent of abuse taking place there.

Now, the rights group is praising the Ethiopian government for opening the facility to the public. Prime Minister Abiy Ahmed has implemented sweeping rights reforms since coming into power last year, initially closing Maekelawi and releasing thousands of political prisoners being detained there.

Human Rights Watch says that “opening up [Maekelawi’s] gates and offering the public a glimpse of its brutal reality may help some former detainees deal with the trauma they endured.”