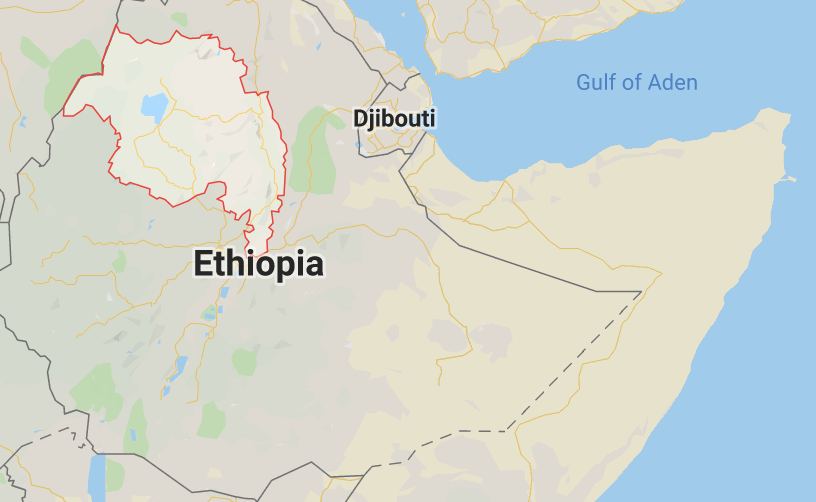 Authorities in Ethiopia have arrested more than 50 people after an alleged coup attempt in the country’s Amhara region.

The National Movement of the Amhara (NaMA) opposition group said dozens of its supporters had been arrested in the days following unrest in the region. Police earlier said that several suspects were being questioned over the alleged coup attempt, during which army chief General Seare Mekonnen was reportedly assassinated by his own bodyguard.

According to NaMA, dozens of its supporters were arrested in the Ethiopian capital, Addis Ababa. The opposition group has condemned the arrests, saying they are not only an attack against the party itself but also an attack against those who identify with it – namely the Amhara people, which is Ethiopia’s second-largest ethnic group.

The East of African nation is grappling with nationwide ethnic tension, which has escalated since Prime Minister Abiy Ahmed came into power April last year.

NaMA is an ethno-nationalist party campaigning for the interests of the Amhara region and its people.

The alleged ringleader of the attempted coup in Ahmara, Brig Gen Asaminew Tsige, was shot dead last Monday, according to police. He was a member of both the ruling party in the Amhara region, the Amhara Democratic Party (ADP), and the ruling coalition in Ethiopia, the Ethiopian People’s Revolutionary Democratic Front (EPRDF).

Asaminew was known for his hardline ethnic nationalism, previously calling upon the Amhara people to have greater autonomy. In a video circulating on social media last month, he was also shown to advice people in Amhara to arm themselves.