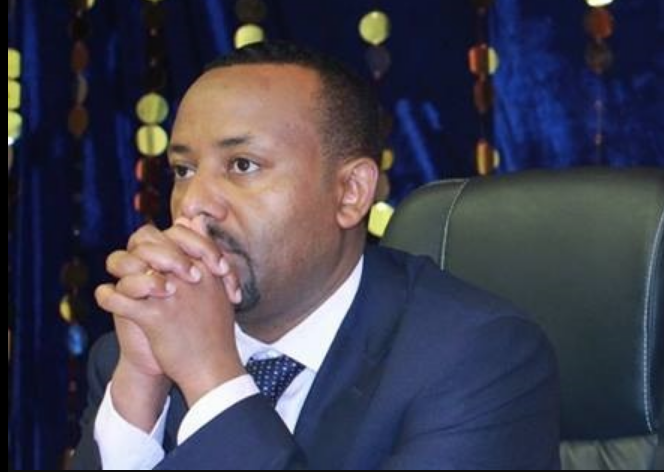 Ethiopian prime minister Abiy Ahmed has defended his reform policy and issued a strong warning to anyone interested in toppling his government following a coup attempt in the Amhara region.

The Ethiopian leader has implemented widespread political, economic and social reforms since coming into power in April last year. While his reforms have been largely welcomed, they have also met resistance from certain political groups while being hindered by a dramatic spread of ethnic tension across many parts of the country.

Addressing lawmakers on Monday, Prime Minister Abiy Ahmed reiterated his government commitment to opening up the country’s political space. He reminded MPs that more than 45,000 individuals have been granted amnesty during democratic forms since he assumed office and pointed towards the economic impact of opening up key sectors to foreign investment.

The prime minister also condemned the recent coup attempt in Amhara, calling it a blatant attempt to grab power from regional authorities.

“It was an act to steal power,” he said. “The government is now taking measures to protect the constitutional order and arrest those behind the crime. … Power in Ethiopia will only be by those elected. This should be underlined.”

Abiy also fired a warning message to those involved in the failed coup attempt and anyone tempted to try and seize power in the country.