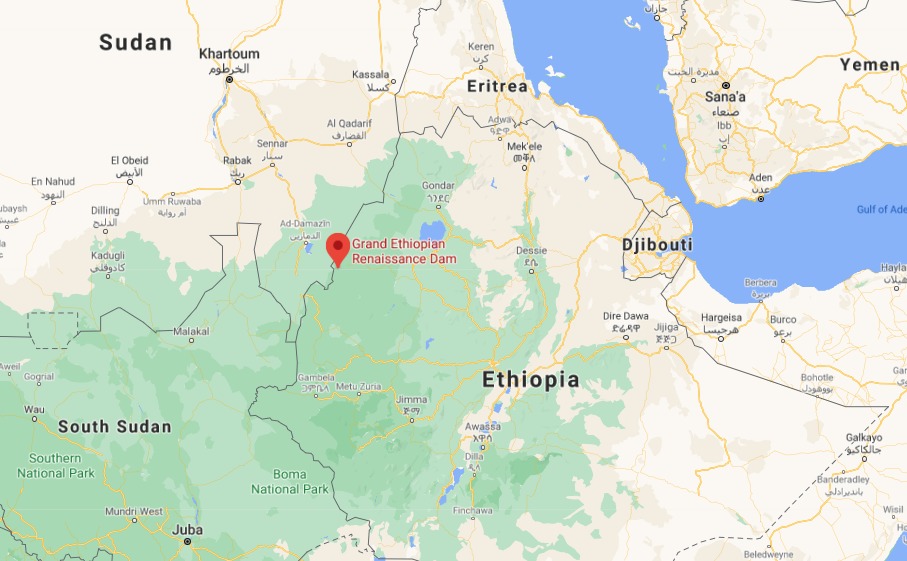 Ethiopian Prime Minister Abiy Ahmed has told the United Nations that his country has no intention of harming Egypt and Sudan with its controversial hydropower dam.

The Grand Ethiopian Rennaissance Dam (GERD) project has caused a bitter diplomatic dispute over water share between the three countries. Each nation receives natural water supply from the Blue Nile river and Egypt, in particular, is concerned that the giant dam will threaten its only source of water. With the three countries failing to reach a resolution and concern over the dispute increasing, Ethiopia’s prime minister reiterated his desire to reach a beneficial outcome for all parties.

‘No intention’ of harming Egypt, Sudan

Speaking to the UN General Assembly in a pre-recorded video statement on Friday, Abiy Ahmed insisted his country is seeking a resolution with Egypt and Sudan.

“I want to make it abundantly clear that we have no intention to harm these countries,” he said. “We are steadfast in our commitment to addressing the concerns of downstream countries and reaching a mutually beneficial outcome in the context of the ongoing AU-led process.”

The Nobel Peace Prize winner defended the controversial GERD project as a renewable source of energy that will provide power for millions of people in Ethiopia.”What we are essentially doing is to meet our electricity demands from one of the cleanest sources of energy. We cannot afford to continue keeping more than 65 million of our people in the dark,” he said.