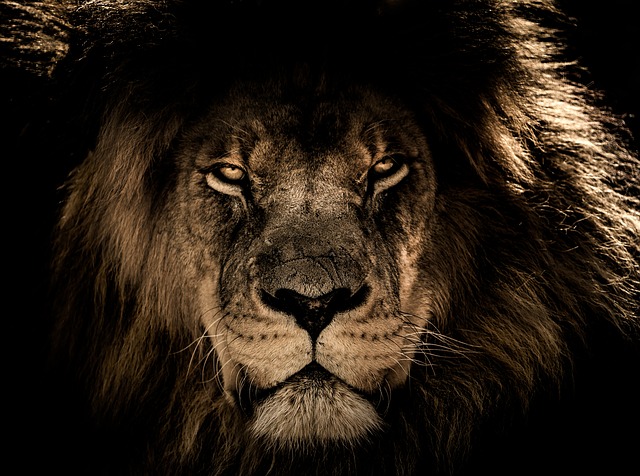 Security forces in Ethiopia have been using lions and tigers to torture and intimidate political prisoners, the country’s prime minister has revealed.

Primer Minister Abiy Ahmed, who came into office in April, revealed the “shameful” torture method has been used in the country’s volatile Somali region, arranged by former president of the region Abdi Mohamed Omar. The former leader was arrested from his home on Monday, live on television, over the accusations and other allegations of human rights violations.

Prisoners thrown to lions in Ethiopia

Speaking to reporters, PM Abiy spoke of his shock over the revelations.

“It is hard to believe this took place in today’s Ethiopia but the animals were kept alongside the prisoners and used to force confessions as a tool of intimidation,” he said.

“People were raped and killed, looting was rampant,” the PM continued, speaking about other human rights violations in the Somali region. “What happened there was shameful.”

Abiy described a room containing predators such as lions, tigers and hyenas where detainees were thrown into by a means of extracting confessions from them. He described the room as something like “a scene out of a movie or a fiction book”.

Lions were a common torture method during the rule of Haile Selassie, which came to an end 44 years ago, but the practice was believed to be a part of Ethiopia’s darker history – not the present day.