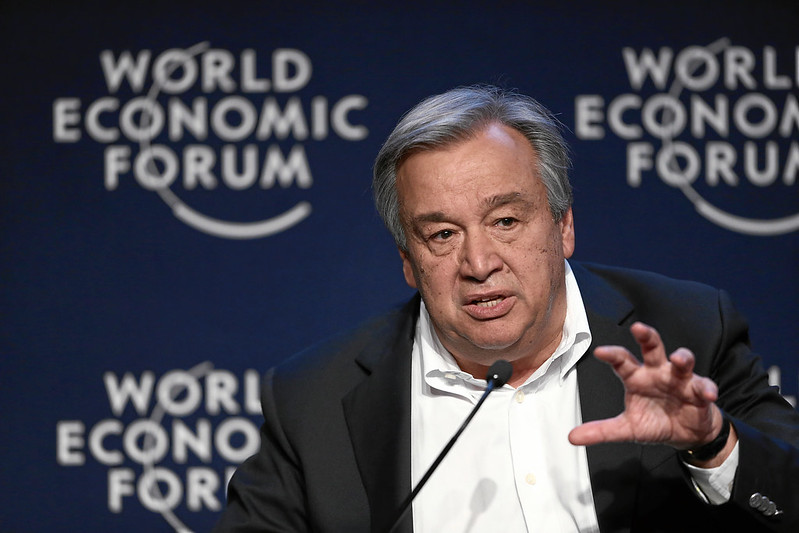 UN Secretary-General António Guterres has urged leaders in Ethiopia to quickly restore the rule of law in the country as civil war intensifies in the Tigray region.

In a statement released by the United Nations on Monday, spokesman for the Secretary-General, Stéphane Dujarric, said Guterres “feels that it is essential to quickly restore the rule of law, in full respect for human rights, promote social cohesion, an inclusive reconciliation, as well as to re-establish the delivery of public services and guarantee unfettered humanitarian access.”

With fighting in Ethiopia’s Tigray region running for more than a month now, the humanitarian impact of the conflict is increasing every day. The United Nations has expressed concerns over the displacement of citizens and the risk of human rights violations while emphasising the importance of unfettered access to provide humanitarian assistance where needed.

On #Ethiopia, Secretary-General @antonioguterres calls for guaranteed unfettered humanitarian access. He has been speaking to @UN representatives on the ground and regional leaders, as well as Prime Minister @AbiyAhmedAli. https://t.co/RgFcpps3rk pic.twitter.com/Hpn9I1kEoQ

In the statement published by António Guterres spokesman, Stéphane Dujarric reiterated the UN’s commitment to supporting humanitarian efforts across the African Union.

Ethiopian Prime Minister send government troops into the Tigray region after forces loyal to the Tigray People’s Liberation Front (TPLF) reportedly attacked a federal military base on November 4. Abiy Ahmed has called the group a “criminal clique” and denied the regional force’s claims that it’s ready to mount a protracted insurgency in the country.