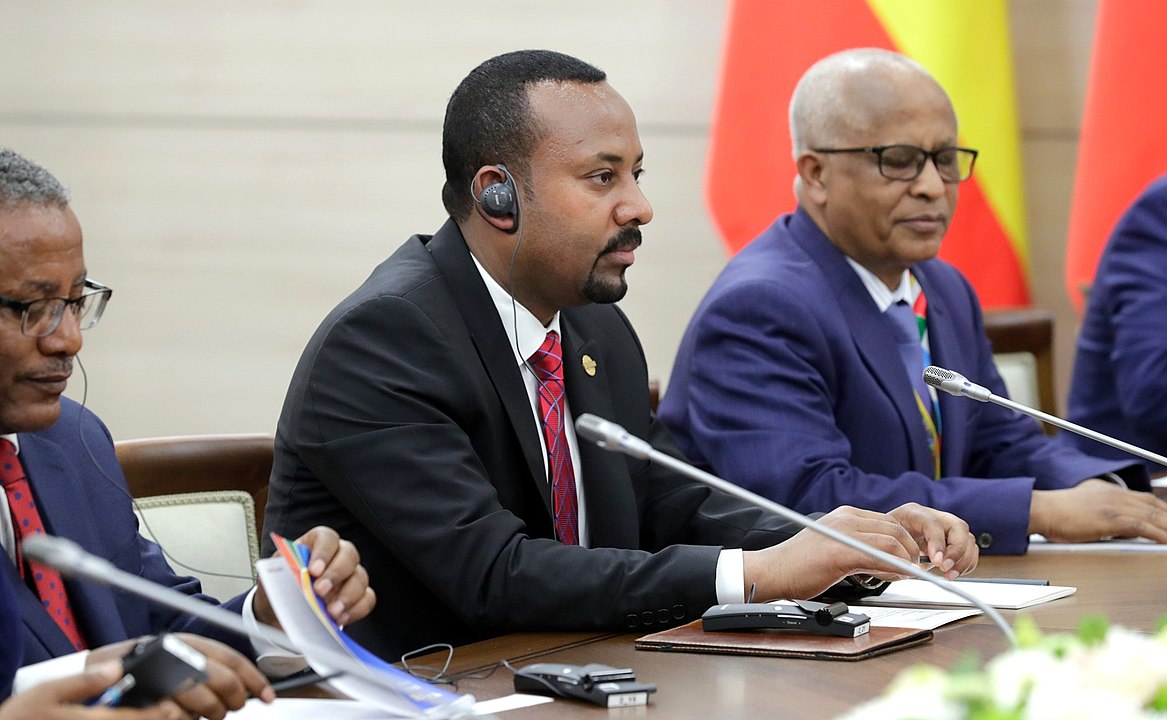 Police in Ethiopia released Reuters cameraman Kumerra Gemechu on Tuesday after detaining him without charge for 12 days.

According to the cameraman’s lawyer Melkamu Ogo, police claimed to be investigating accusations of disseminating false information, communicating with groups fighting the government, and disturbing the public’s peace and security – although the lawyer says no evidence was provided.

Following Gemechu’s release, Reuters Editor-in-Chief Stephen J. Adler said the agency was delighted to have their cameraman reunited with his family and applauded his professionalism throughout his 10 years’ of service for the network.

Adler also insisted that journalists in Ethiopia should be allowed to report the news openly without fear of harassment from authorities.

Ethiopia is in the midst of a civil conflict in the northern Tigray region and, as with most countries around the world, is balancing domestic issues with the fight against Covid-19. Media rights groups report that at least 12 journalists were arrested in Ethiopia in 2020, seven of whom were arrested after the Tigray conflict broke out in November.

Only one of those 12 journalists was charged – over social media posts related to Covid-19 that were refuted by the health ministry as false.

Eight of the 12 journalists have been released without charge with the remaining four still being detained, according to two separate rights groups.