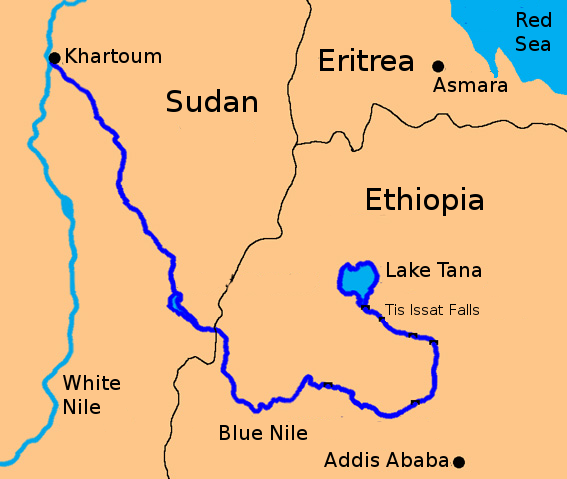 The project manager of a controversial dam project along the Blue Nile River in Ethiopia was found dead in his car on Thursday.

Simegnew Bekele managed the $4.8bn Grand Ethiopian Renaissance Dam project being built along the northwestern border of Ethiopia. Authorities confirmed that Bekele had been shot dead and his body had been taken to hospital for examination.

“He had a bullet wound behind his right ear,” Zeinu revealed, adding that a Colt pistol was found inside Bekele’s Toyota Land Cruiser.

The engineer was sitting in the driver’s seat of the vehicle, which was parked near a busy road at Meskel Square in the centre of Ethiopia’s capital, Addis Ababa. Bekele had been managing the controversial Grand Ethiopian Renaissance Dam project since construction began in 2011.

The project has caused a diplomatic rift between Ethiopia, Egypt and Sudan over the allocation of the Nile river’s waters.

Hundred’s of protesters gathered in front of state television ETV following the announcement of Bekele’s death, calling for justice.