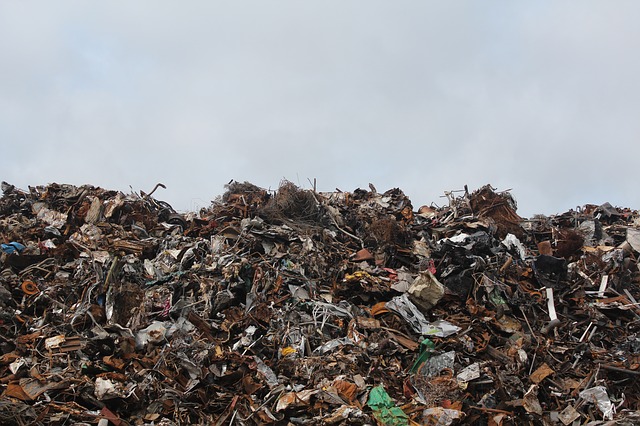 At least 60 people have been killed and dozens more injured in a landslide at Ethiopia’s largest rubbish dump.

Hundreds of people were at the Koshe Garbage Landfill when piles of rubbish began to collapse last on Saturday. Authorities said on Sunday that 46 bodies had been found but more were expected to be discovered as the cleanup continued.

Local authorities on Sunday 32 of the 46 bodies discovered so far were female and 14 male, including many children. As of Monday, however, the deal toll has reached 60 and more bodies could yet be found.

Most of the victims are squatters who lived at the dump and scavenged the site for a living. Dozens of homes were also destroyed in the landslide and many people injured as piles of rubbish collapsed upon them.

Investigators are trying to determine the cause of the collapse while security personnel continue the hunt for bodies and survivors. Previous landslides have occurred at Koshe over the last two years, killing a handful of people, but this is by far the most deadly incident to take place.

The most likely cause of the landslide, according to locals, is the resumption of dumping rubbish at the site in recent months. Dumping at Koshe had stopped for many years until farmers in a nearby region objected to rubbish being dumped at a new site in their area. Their protests led to rubbish making its way back to Koshe but it seems another site will need to be found.

The government has been trying to relocate those who call Koshe their home for some time now. City officials warned in 2010 that the landfill was running out of room without further room to expand. The rubbish continued to pile up until dumping was stopped at the site and later resumed.

Local residents say there were around 50 homes at the site with as many as seven people living in each of them. According to reports, the government has transferred 290 people who were living at the site, but were not injured in the landslide, to a temporary shelter in Addis Ababa.