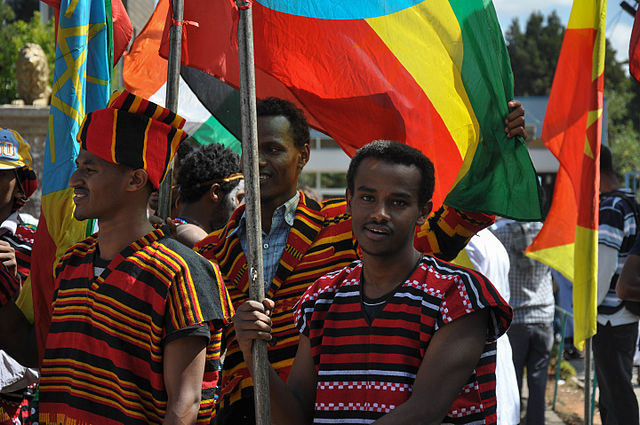 The government o Ethiopia has announced it will hold a referendum on 13 November for the Sidama ethnic group to vote on creating a 10th autonomous region.

After months of tension and clashes between Sidama activists and security officials, the government has committed to holding a referendum, which the ethnic group s entitled to under Ethiopia’s constitution.

The announcement follows months of unrest after the government failed to hold a referendum within 12 months of Sidama representative making a formal request to vote on creating a new autonomous for the group.

Ethiopia’s federal structure creates states along ethnic lines but currently only defines nine individual states in a country with more than 90 distinct ethnic groups. The constitution allows communities to request a referendum on creating new states, which compels the government to organise a poll within 12 months of an official request being made – something the current government failed to do following the Sidama request in June last year.

Regional states enjoy a degree of autonomy under which they are able to choose their official language and have limited powers over taxation, education, health and land administration.

Ethnic tensions are on the rise in Ethiopia under PM Abiy Ahmed’s government as the prime minister tries to find a balance between liberating political freedoms and maintaining security.