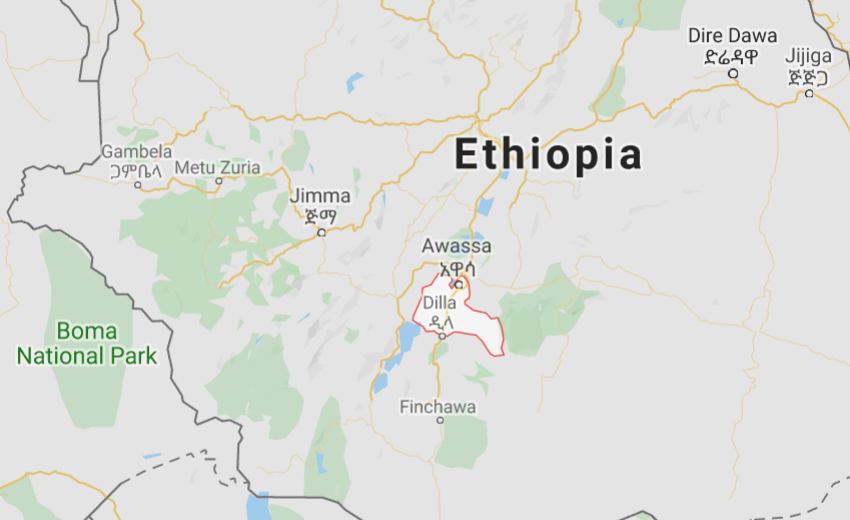 Residents of Ethiopia’s Sidama region have voted overwhelmingly in favour of creating a new autonomous state for the ethnic group.

Voter turnout for the local referendum was 99.8% and the “yes” vote won with a 98.5% majority. The result means a tenth autonomous state will be created in Ethiopia, giving a regional Sidama government greater control over land resources, local taxes, education and security.

On Wednesday, the Sidama people took to the polls in a referendum over creating a new autonomous region. Deputy head of the National Electoral Board, Wubshet Ayele released the preliminary results of the poll on Wednesday, pointing towards an overwhelming vote in favour of creating the new state.

He said the November 20 poll was peaceful and there were no logistical problems preventing people from voting.

The Sidama is Ethiopia’s fifth-most populous ethinc group with the Sidama zone being home to roughly 4 million residents. The zone is part of the country’s Southern Nations, Nationalities and Peoples’ Region (SNNPR), home to over 40 different ethnic groups.

The Sidama group have been campaigning to break free from the SNNPR for decades but autocratic rule stood in the way until Prime Minister Abiy Ahmed came into power last April. The referendum result is expected to lead to increased efforts from other ethnic groups to push for further referendums and some fear ethnic tensions could rise further as a result.