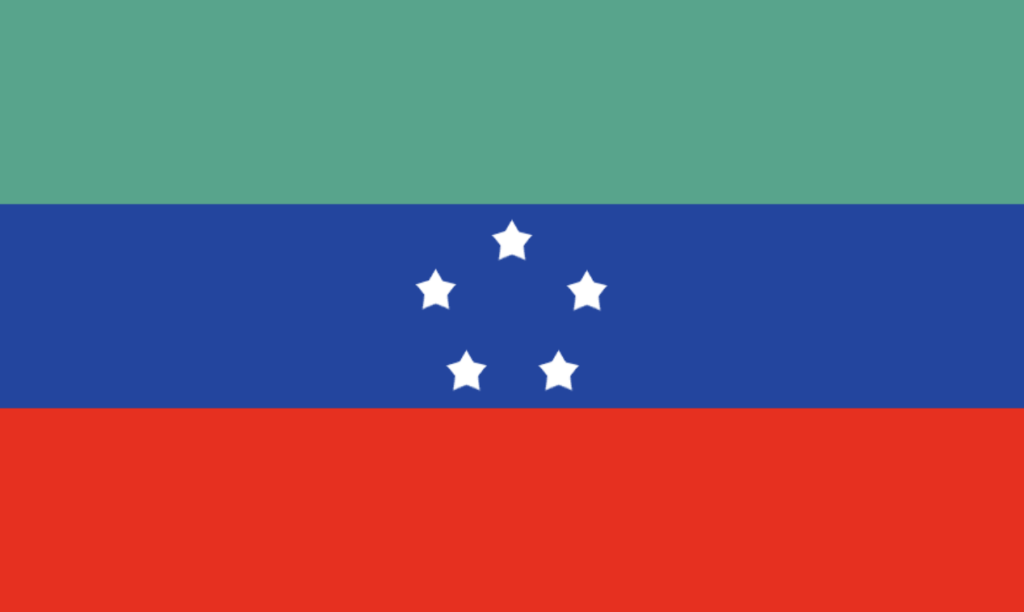 People in Ethiopia’s southern Sidama region are taking to the polls to vote on the creation of a new semi-autonomous state.

Polls opened at 6am on Wednesday where voters can participate in the referendum until they close again at 6pm with preliminary results expected on Thursday. The vote follows a decades-long drive among the Sidama people to create a tenth state in Ethiopia and months of regional unrest.

Last year, members of the Sidama ethnic group formally submitted a request for a referendum to be held over creating a new federal state. Ethiopia’s constitution compels the government to hold a referendum within 12 months of an official request being submitted but the deadline passed in July, prompting unrest in the Southern Nations, Nationalities, and Peoples’ Region (SNNPR).

Activists threatened to unilaterally create declare a new regional state and the unrest resulted in deadly clashes between protesters and security forces. The government committed to holding a referendum and placed the region under the control of the national army and federal police.

If the referendum passes, as expected, the Sidama regional state will have control over local taxes, education, security and laws as a new self-governing region.

Several other groups in the south of Ethiopia have launched plans to seek the creation of further federal states, prompting fears the referendum could result in further ethnic violence in the country.