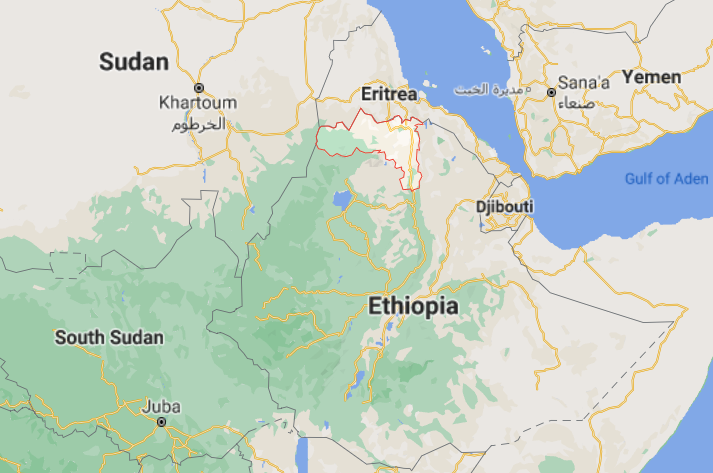 Ethiopian forces have manned the border between the country’s northern Tigray region and neighbouring Sudan, allegedly blocking refugees from re-entering the country.

BBC reporters saw Ethiopian soldiers at the Hamdayet border crossing point and published testimonies from refugees claiming to have fled violence in the Tigray region, only to be prevented from returning to their home country by the soldiers – reports the Ethiopian government is yet to confirm or deny.

The BBC has published accounts from refugees in Sudan, claiming to have fled from the Tigray region where federal soldiers are clashing with local Tigray forces after weeks of conflict. Some who fled say they have attempted to cross the border back into their home country to find relatives but claim soldiers told them not to return.

This follows reports from Human Right Watch of soldiers blocking civilians in Humera, resulting in “a massive drop in the number of refugees reaching Sudan”.

Figures published by the UN refugee agency UNHCR show that arrivals from Ethiopia in Sudan peaked around November 10 with more than 6,800 refugees crossing the border every day –  a number that has since dropped down to around 700 per day.

The UN has called upon authorities in Ethiopia to restore the rule of law and ensure unfettered access for aid groups to distribute humanitarian assistance to those who need it most.