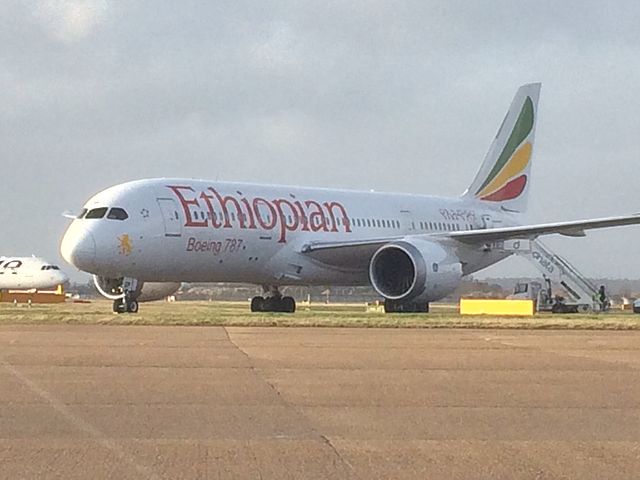 The Joint Venture Aerospace Company will establish manufacturing facilities close to Bole International Airport, just outside the Ethiopian capital, Addis Ababa, where parts for Boeing, Airbus and other aerospace companies will be manufactured.

Speaking at the signing ceremony for the joint venture agreement, Ethiopian Airlines CEO Tewolde GebreMariam said the deal will boost the country’s development prospects beyond the aerospace industry.

“Pursuant to our government’s industrialization policy embedded in the five years Growth and Transformation Plan (GTPII), we have reached into an agreement with Aerosud Group to establish and develop labour-intensive Aerospace manufacturing Industry,” he said.

“The manufacturing facilities, that will be set up in due course, are expected to be located in the vicinity of Bole International airport for good reasons of economy of scale and ease of import/export transportations. At last, I would like to thank all who worked hard towards the conclusion of this agreement.”

Job opportunities for the young

The Ethiopian Airlines CEO also says the new venture will create jobs for young people, as the country aims to deal with rapid population growth.

“It is my sincere belief that, the establishment of these facilities will surely create significant job opportunities for the young, educated task force and be another face of the industrial park development task that is being carried out in the Country,” he added.

Ethiopian Airlines is one of Africa’s most successful airlines, experiencing significant growth over the past few years as it continues to expand upon its 93 international flight paths across five continents.