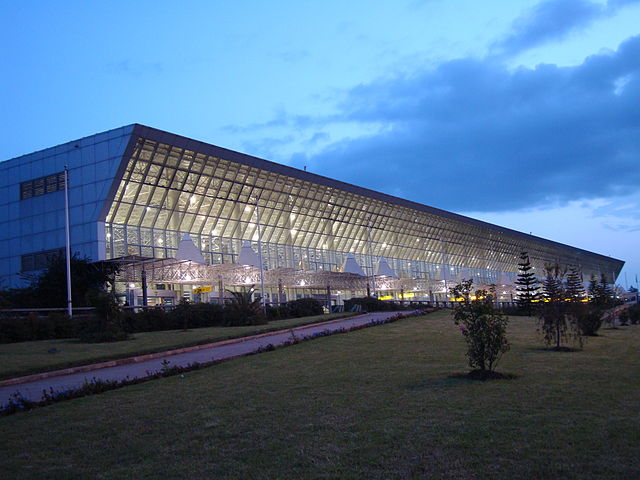 Ethiopia has announced plans to build Africa’s largest airport in a project that will cost $5 billion.

The new airport will be located in the town of Bishoftu, which lies 37 miles south of the capital Addis Ababa. It will have the capacity to accommodate 100 million passengers per year, according to Ethiopian Airlines Group CEO Tewolde GebreMariam, who announced the news to the state-run Ethiopian News Agency (ENA).

However, Ethiopian Airlines Group CEO Tewolde GebreMariam says that, despite the opening of the new terminal, another airport is needed to accommodate for the passenger growth Ethiopia is currently experiencing.

He estimates that Bole will reach maximum capacity within three years unless a new airport is built.

A completion date is yet to be announced for the new airport in Bishoftu but construction is expected to begin at some point this year. Currently, the busiest airport in Africa is Johannesburg’s O.R. Tambo International Airport, which welcomed 21 million passengers in 2018. This offers some context to the ambitious plans Ethiopia has for its new airport, which will be built for a capacity of 100 million passengers per year.