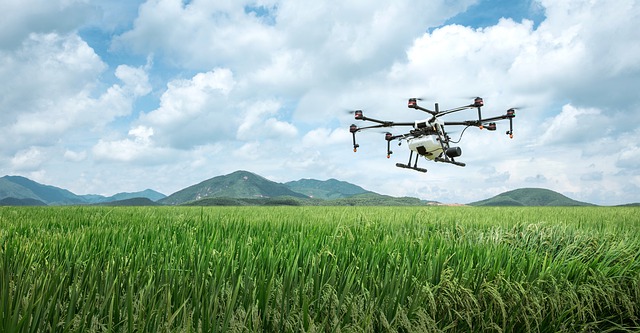 Ethiopia is home to Africa’s second-most populous country and one of its most promising economies but the nation still struggles to feed itself. Now, head of ATA, Khalid Bomba, is overseeing the agency’s efforts to leverage technology in order to achieve food security for the East Africa nation in the next 20 years.

Khalid Bomba is the current head of Ethiopia’s Agriculture Transformation Agency and a former JPMorgan analyst. The 51-year-old is quoted by Bloomberg as citing a lack of technology adoption as the key reason behind Ethiopia’s issues with developing its agricultural sector.

Agriculture accounts for 45% of Ethiopia’s economy and 80% of the country’s employment but the nation still struggles to feed its 108 million population.

As with many country’s in Africa, Ethiopia is dealing with rapid population growth that will place further pressure on its food production capabilities. Khalid Bomba feels technology is the answer and the Agriculture Transformation Agency is now turning to drones and satellites to boost productivity in its most crucial sector.

The agency is using satellites for soil mapping and drones to aid farmers in assessing the condition of larger crop fields. The aim is to enable farmers to grow larger crops by focusing their efforts where they’re needed most while having a constant overview of their entire crop.

The project aims to double the income of five million farmers within the next five years and could expand further if it proves successful.