Ethiopia: Up to 2 years in jail for refusing to wear a mask 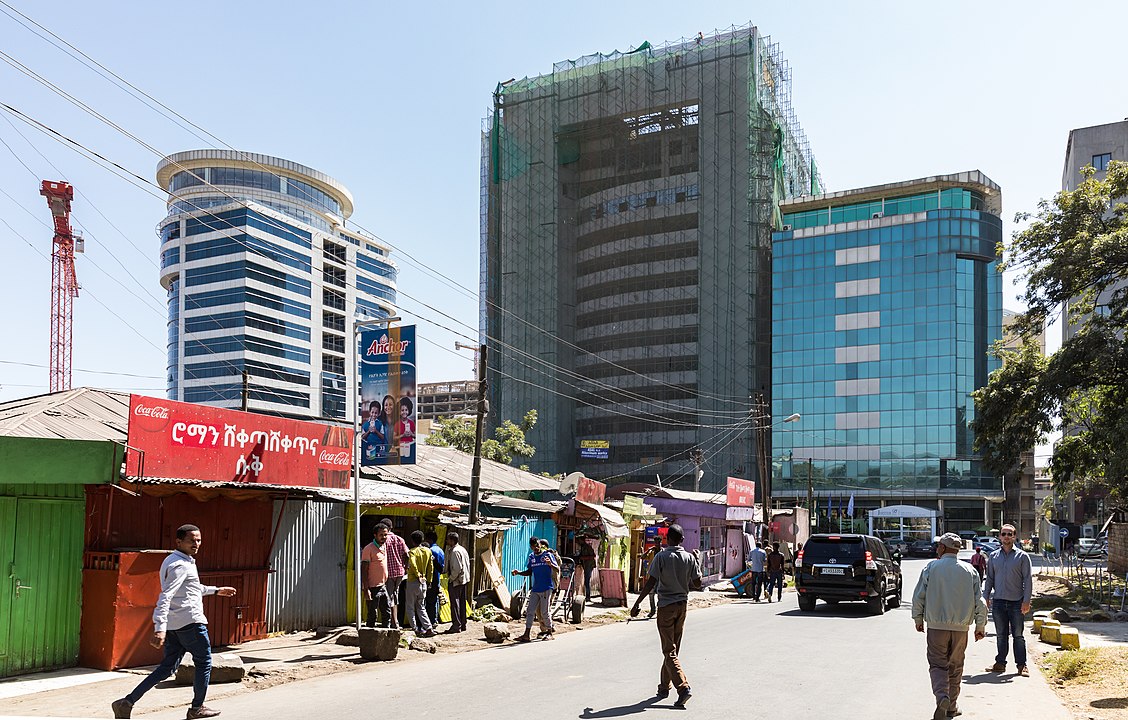 People in Ethiopia face up to two years in prison for refusing to wear a face mask or deliberately violate restrictions in place to tackle the spread of Covid-19.

Other restrictions include shaking hands, seating more than three people at the same table and not keeping “two adult” steps away from others in public. The attorney general’s office has raised concerns that the public has become lax after the state of emergency was lifted last month. It warns that public actions now could lead to an increased spread of the virus and force authorities to take stronger action in the near future.

Prison time for not wearing a mask

Ethiopia is Africa’s second-most populous nation with more than 109 million people living in the country. The health ministry has recorded 91,118 Covid-19 cases and 1,384 deaths related to the virus. A state of emergency was introduced in April to give authorities greater powers to enforce restrictions but the measure was lifted in September.

“Now it is as if COVID is no longer there, the public is not taking care,” Health Minister Lia Tadesse tweeted on Thursday. “This will cause a possible increase in the spread of the disease and might be a threat to the nation.”

The spread of the virus peaked in August but limited resources have forced authorities to scale back testing, making it more difficult to track and contain the spread. In an effort to avoid further states of emergency, the government has introduced new laws that allow fines and jail terms of up to two years for anyone breaking Covid-19 restrictions.

Ethiopia has also postponed regional and parliamentary elections scheduled for August, which will are now expected to be held next year.