Ethiopia: ‘War’ breaks out between government and Tigray forces 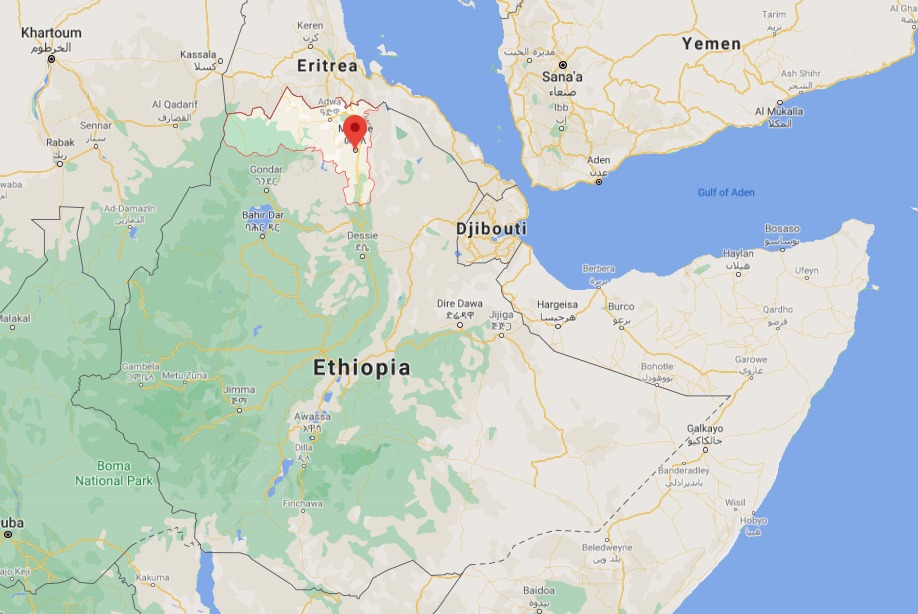 Ethiopia’s army says it is at war against forces in the country’s heavily-armed Tigray region after Nobel Prize-winning prime minister Abiy Ahmed sent troops in the region.

Heavy fighting has reportedly broken out in the north of the region with the government accusing Tigray forces of attacking a federal army base in the area. Internet and phone lines have been cut in the region, making it difficult to verify reports with. The Tigray government accuses the national army of using fighter jets to bomb areas surrounding the regional capital.

Ethiopia’s military says it has been forced into an “unexpected and aimless war” against forces in the Tigray region. Speaking on state television, deputy chief of the army, Birhanu Jula, said that troops from around the country were being sent to the Tigray region to crush dissent in the area.

“Our country has entered into a war that it did not want,” Jula said on Thursday. “This war is a shameful war. It does not have a point,” he added.

“The people of Tigray and its youth and its security forces should not die for this pointless war. Ethiopia is their country.”

The Tigray region accuses government forces of bombing areas around the region’s capital with fighter jets. The state government is yet to comment on the accusations but one humanitarian group said that shelling and gunfire were heard in the region during the early hours of Thursday. The same humanitarian group said that two dozen soldiers had been treated in medical centres close to the regional border with Amhara.

The conflict raises fears that Ethiopia could descend into a civil war, prompting further concern that fighting could spread across the volatile Horn of Africa region.