Ethiopia will not attend dam talks in US with Egypt, Sundan 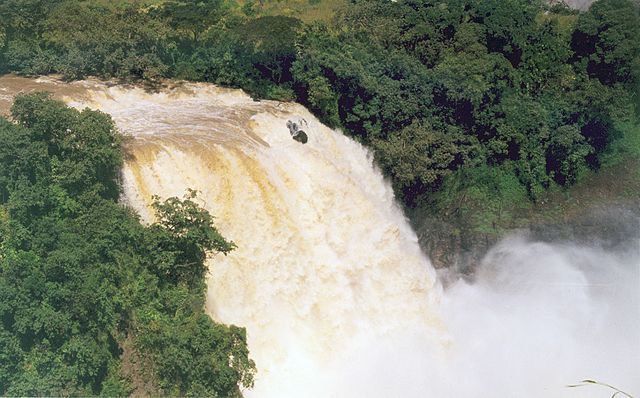 Ethiopia’s water ministry says it will not attend talks held in the US this week over its disputed Nile dam project.

The latest round of US-brokered talks are due to take place on Tuesday and Friday with delegations from Ethiopia, Egypt and Sudan meeting in the US to discuss terms over Ethiopia’s Renaissance dam project that will affect the water supply to both Egypt and Sudan.

Ethiopia to skip Nile talk in US

Ethiopia’s water ministry said it will not be attending the talks in Washington “because the country’s delegation hasn’t concluded its consultation with relevant stakeholders” in a Facebook post on Wednesday.

It said the decision “has been communicated with the US Treasury secretary”.

Talks aimed to produce a final deal on the Great Ethiopian Renaissance Dam project by the end of this month but US Secretary of State Mike Pompeo said last week that an agreement could now take months, during a visit to Ethiopia.

Ethiopia’s Rennaissance dam will be the largest hydroelectric dam in Africa, supplying millions of people with electricity across the country. However, the giant structure will reduce the amount of water reaching Sudan and Egypt from the River Nile.

Egypt relies on the river as its sole source of water and the country is already experiencing a water shortage that forces it to import from overseas.