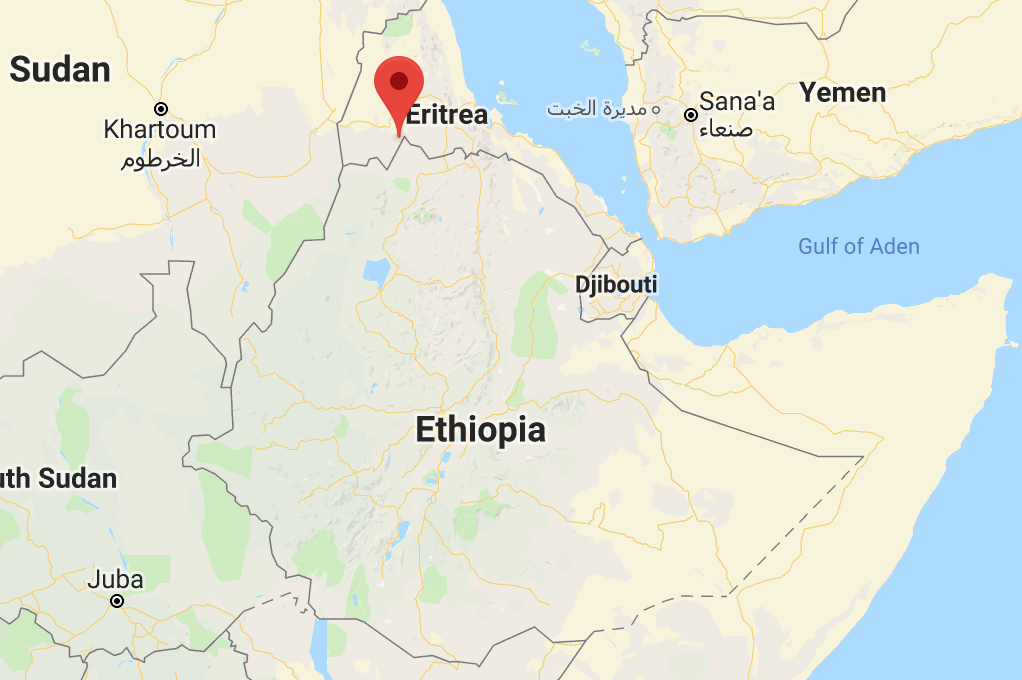 Ethiopia has begun withdrawing troops from disputed territories along the border with Eritrea, months after signing a landmark peace deal with its neighbour.

Eritrea and Ethiopia signed a historic peace agreement in July with Ethiopian prime minister Abiy Ahmed vowing to withdraw troops from the border and hand over disputed territories to Eritrea. The presence of Ethiopian troops in disputed territories has been a point of tension between the two countries for two decades.

Eritrea and Ethiopia fought a bitter war between 1998 and 2000 over various disputed areas along their shared border – most notably the town of Badme. A peace deal was signed two years later but tensions have remained high with Ethiopia keeping troops in the disputed areas every since and Eritrea accusing its neighbour of ignoring a UN-backed border ruling that placed the disputed areas in Eritrea.

In July, Ethiopian prime minister Abiy Ahmed implemented a change of approach from his predecessors and began a new peace initiative with Eritrea, vowing to remove troops from the border and fully adhere to the border ruling that says Badme is Eritrean territory.

Now, less than six months later, Ethiopia is officially withdrawing its troops from the area.