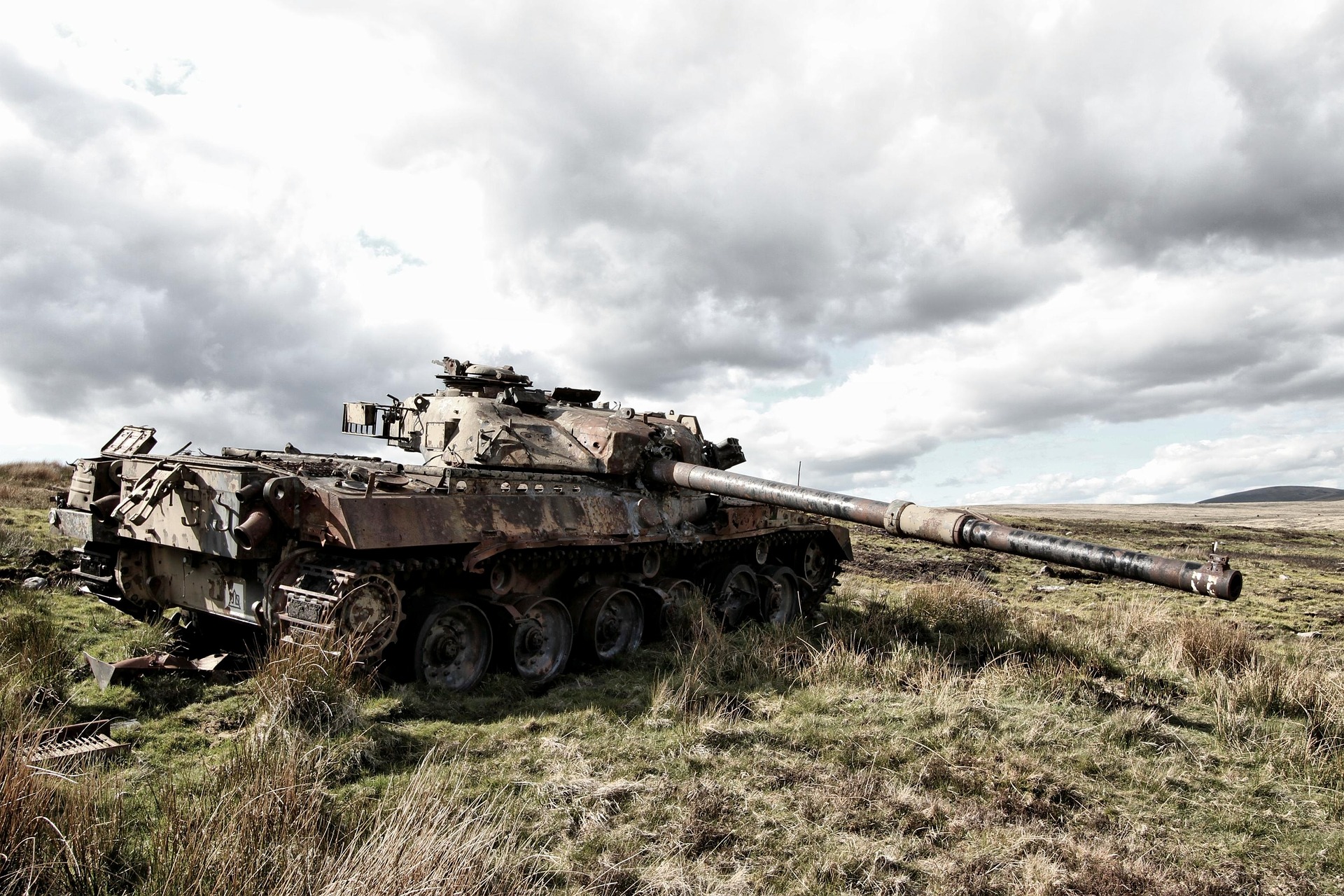 The Ethiopian Army has begun a full-scale ground assault against rebel positions in Tigray. According to the rebels, the army is closing in on all fronts using heavy artillery, jets, and drone attacks. The rebels also note that they were holding their ground despite the recent escalation in violence.

The government in Addis Ababa has not confirmed these reports. It has also imposed a communication ban in the region, something that makes the flow of information a bit hard. Either way, senior rebel officials note that the assault is now in full swing.

The Tigray conflict began in November 2020 after regional state elections. It came at a time when Ethiopia was reeling from the economic impact of COVID 19. For 11 months now, rebel fighters in the area have been fighting the Ethiopian government for control.

There have also been reports that forces from Eritrea and militia groups from neighboring states have joined the battle. The conflict has left thousands of people dead and displaced over 2 million residents. There is also a growing humanitarian crisis in the region with over 2 million people already facing starvation.

No End in Sight

However, over the last few weeks, there have been indications that a full-ground assault was on its way. The government in Addis Ababa has been mobilizing troops, equipment, and even militias in readiness for the fight.

It was only a matter of time before the full-ground assault began. Besides, the long rain season in the region has come to end, something that will probably make troop movement easier.

The Ethiopian Military has bombarded rebel positions in Tigray with continuous airstrikes over the last few months. However, the extent of force used has come under massive international pressure.

The government led by Prime Minister Abiy Ahmed and rebel fighters have all been accused of war crimes. The US and the international community have made it clear that sanctions against the parties involved in the conflict are on the table.

Although Washington did not specifically say who they intend to target, it is likely that punitive measures will be taken against elements within the Ethiopian and Eritrean governments should the conflict continue. The US is hoping the threat of sanctions will play a key role in bringing all warring parties to the table to discuss a ceasefire.

It is however very clear that the government in Addis is not worried. The recent ground assault is seen as a massive escalation of the conflict and it is likely going to make the situation worse. The government is however hoping to quell rebel resistance once and for all and take full control of the region. But the human cost of that victory will be simply massive.