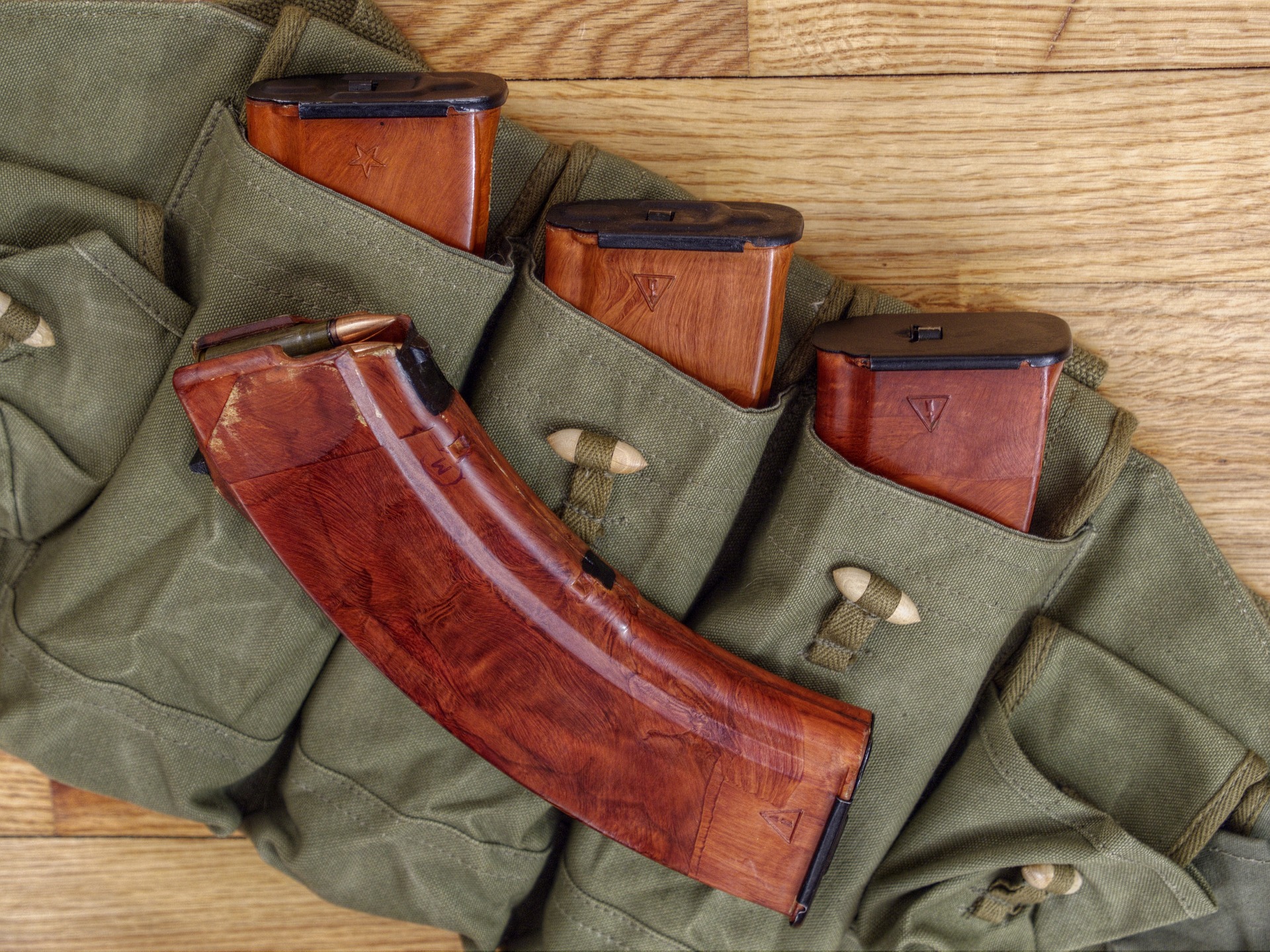 The prime minister of Ethiopia Aby Ahmed is now calling on his citizens to join the armed conflict against the Tigray People’s Liberation Force. In a Facebook post written on Sunday, Aby called on the public to “defend, repulse, and bury the terrorists.” This is the latest escalation in a conflict that has now lasted over a year.

The town is located on the border between Tigray and Amhara but it has huge strategic importance. It connects the main highway to Addis Ababa to the port of Djibouti. Ethiopia is a land-locked country and relies heavily on third-party ports to bring in imports. A blockade of Dessie could be a huge strategic victory for the TPLF.

There were also other reports that TPLF working together with the Oromo Liberation Army had seized other towns in Amhara.  The government has however denied these reports saying that government forces remain in control.

Rebel Advance and Fears of Instability

The TPLF advance over the last few weeks comes even as the Ethiopian government continues a ground and air assault in the region.

The conflict has also brought together unlikely allies. The Oromo Liberation Army, which is drawn from Aby Ahmed’s Oromo ethnic community, had been fighting the TPLF government for the 30 years it was in power. But it seems these two have joined forces against the Ethiopian government.

It’s not clear if the rebels have the capabilities to overwhelm government forces. But as of now, they do have the power to destabilize the country which for years was a beacon of stability in a troubled region.

The call by Prime minister Aby is likely to inspire local militias to join the government in the fight against the TPLF. There are in fact reports indicating militias from Amhara are fighting side by side with government troops in the North. Many experts warn that this escalation could trigger an all-out ethnic war.

The involvement of Eritrea is also a huge point of concern. Although Aby made peace with Eritrea recently, the two countries have been long-time enemies. There are some worries that the recent fighting could open up old wounds.

Nonetheless, as of now, there seems to be no end in sight. Both the government and rebel fighters have made clear they are not interested in a ceasefire.

The threat of Western Sanctions

As the war in Northern Ethiopia rages, the international community has expressed concern over gross human rights violations. The US, a long-term Ethiopian ally, has threatened sanctions against the country.

The aim is to force both warring parties into the table. There are also growing calls on the Ethiopian government to end the blockade of Tigray and allow humanitarian aid in.