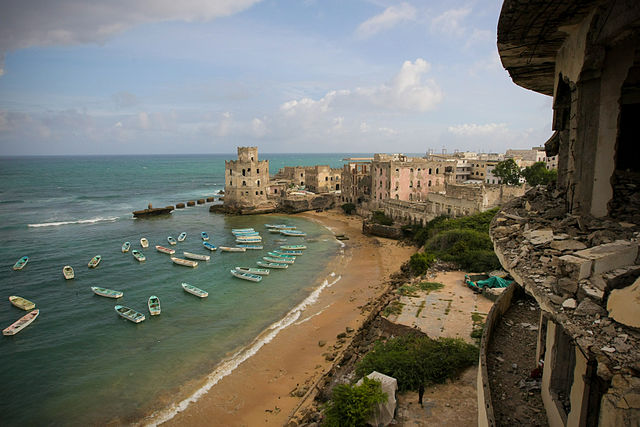 The European Union (EU) has approved a €100 million ($116m) budget to support Somalia’s government – the first time the EU has dedicated funds to the Horn of Africa nation.

The announcement comes a day after the World Bank said it would provide $80 million in direct financing to Somalia for the first time in almost 30 years. Conflict in Somalia put a stop to funds from major financial institutions but faith in the government’s ability to steer the country forward appears to be increasing and the EU says the response from itself and the World Bank “opens entirely new opportunities” for the country.

However, Somalia’s government remains in a fragile position with the constant threat of militant group Al-Shabaab. It’s government also ranks as the most corrupt in the world – a poor combination when it comes to investor confidence.

The dedication of funds from the EU and World Bank will help to reassure investors to some extent and increase interest in the Horn of Africa nation. Although the government still has a lot of work to do before it can improve its reputation for corruption and reduce the constant headlines terrorist attacks that keep investors away.