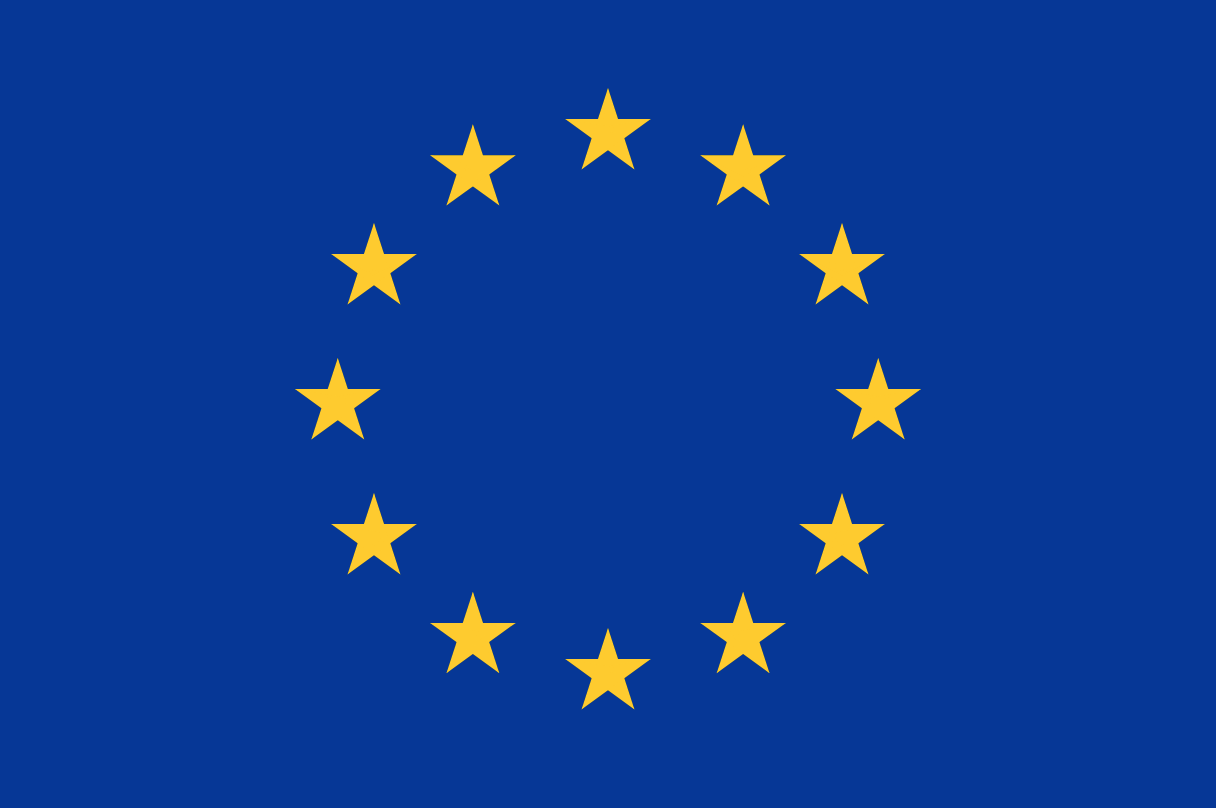 The European Union (EU) has denied accusations that it is funding a road-building project in Eritrea that relies on “forced labour”.

The EU is backing a project to improve the road network in the Horn of Africa nation, as part of its €20 million Emergency Trust Fund for Africa. However, Foundation Human Rights for Eritreans (FHRE) has threatened to sue the EU over the use of conscripts in Eritrea’s controversial national service programme.

Eritrea’s national service programme has been compared to slavery and forced labour by various rights groups, forcing people to serve in the army indefinitely. Conscripts are routinely made to work 72-hour weeks in gruelling conditions with inadequate food and low pay. National service is supposed to last for anything between five and ten years but many conscripts are forced to serve the state for 20 years.

In extreme cases, people in Eritrea can spend their entire lives working in horrendous conditions for the army.

The European Union has acknowledged that people serving national service are being used for its Emergency Trust Fund for Africa projects in Eritrea. However, the bloc insists conscripts being used to work on the country’s road network are being paid fairly.

Foundation Human Rights for Eritreans (FHRE) doesn’t agree, though. The rights group has threatened to sue the organisation over violating its human rights charter.