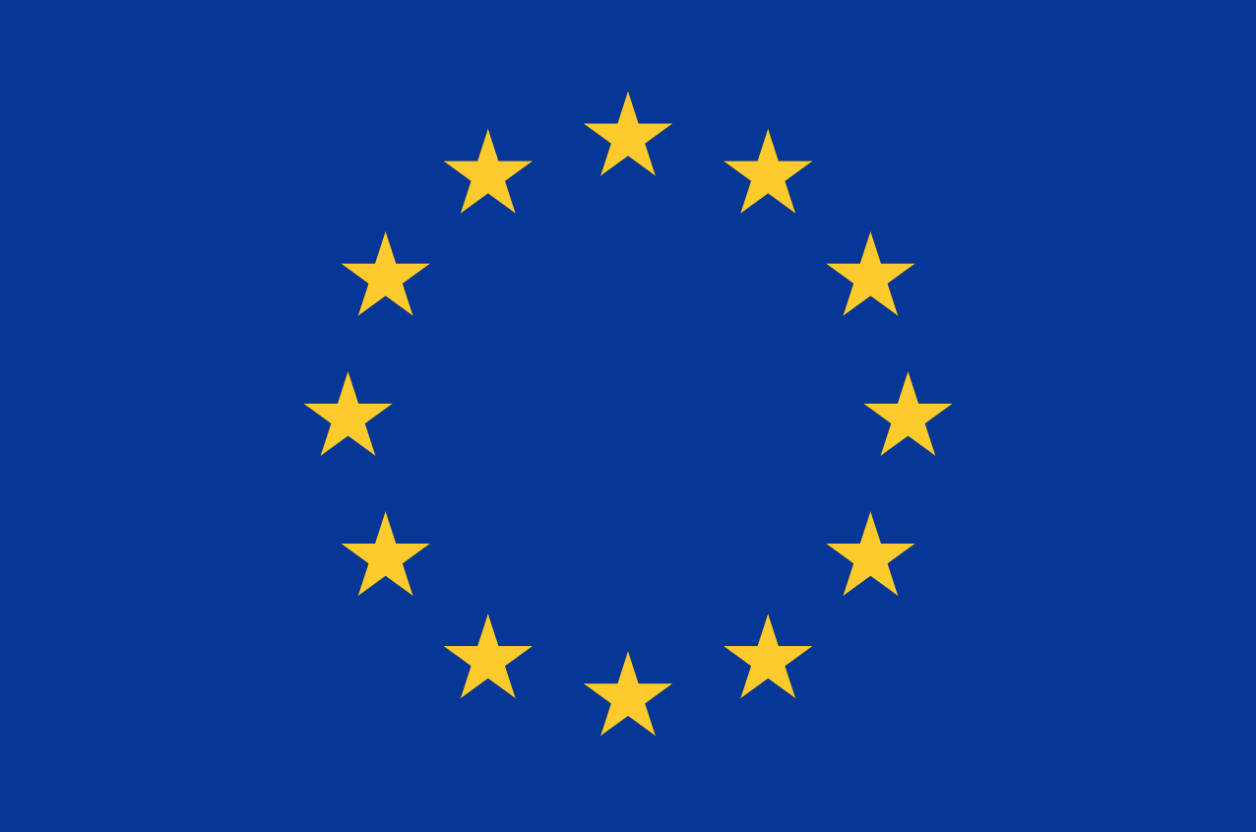 The European Union (EU) has pledged €100 million to support Sudan’s civilian-led government in its ongoing transition towards a democratic system.

The bloc announced the pledge on Saturday while reiterating its stance on supporting the country during a crucial process of political and economic reform. The EU has emerged as a key partner for Sudan’s new transitional government after years of sanctions and embargos.

“Today, the European Union has announced €100 million to support the civilian-led authorities in Sudan to meet the most pressing needs of the democratic transition,” the EU announced in a press release on Saturday.

The bloc said the funds will help transitional civilian authorities in the country prepare for “free and fair elections in 2022” after long-time ruler Omar al-Bashir was ousted from power in 2019.

The press release highlighted three key areas the EU will provide assistance in Sudan: economic reforms, economic opportunities for youth and women, and the peace process and democratic Governance.

“Sudanese authorities, EU and international partners together identified these sectors as being vital for the welfare of the population and the future of the country, the EU said.