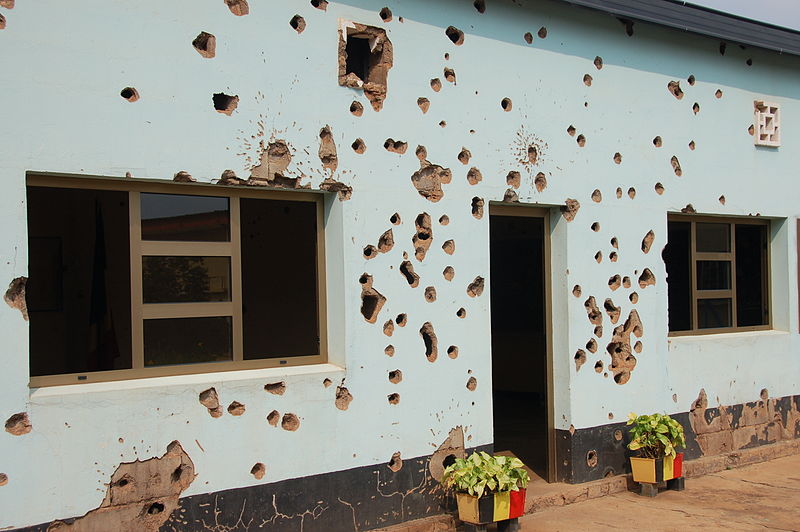 Former Rwandan official Fabien Neretse went on trial in Belgium on Monday, charged with his involvement in the 1994 genocide that killed an estimated 800,000 ethnic Tutsis and moderate Hutus.

The 71-year-old is explicitly charged with genocide over 13 alleged murders committed between April and July 1994. This is the first time in a Belgian case that anyone has faced such charges. Friends and relatives of the alleged victims were present as Neretse arrived in court, leading on a crutch.

Fabien Neretse was first arrested in France in 2011 but the former senior official isn’t currently under detention. He presented himself at court on Monday after protesting his innocence to journalists outside the courthouse. The first hearing of his trial focused on selecting a jury with the first full hearing due to take place on Thursday.

Netetse’s lawyer Jean-Pierre Jacques claims the prosecution will find it difficult to prove his client deliberately targeted an entire ethnic group through his actions in 1994.

This is the fifth trial related to the 1994 Rwanda genocide to take place in Belgium, which was the country’s former colonial ruler. Belgium has universal jurisdiction to prosecute genocide, war crimes and crimes against humanity, wherever they take place in the world.

However, this is still the first time anyone has been explicitly charged with genocide in the country’s courts.