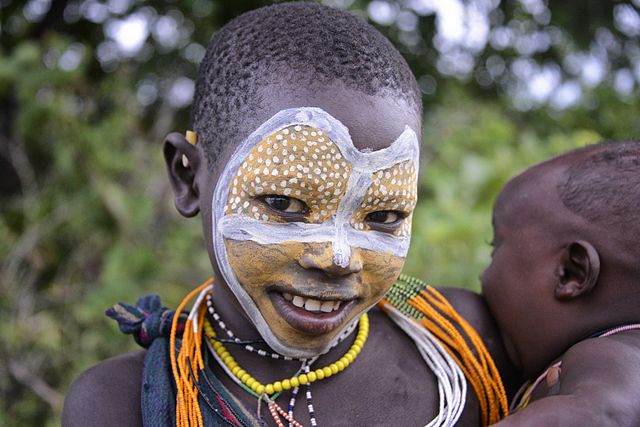 Experts are meeting at two events in Milan, Italy, to address the forced eviction of native tribes in Kenya and Ethiopia.

Survival International – an organisation that aims to protect the rights of tribes around the world – is hosting the events on October 1st and 2nd, which sees representatives of tribal peoples join international experts to discuss solutions.

Tribespeople are being forced out of their ancestral homes in parts of Kenya and Ethiopia as the nations develop their industrial sectors. Many are subject to violence and threatened with their lives, while others face watching powerlessly as their homes are destroyed.

The tribes in Ethiopia’s Lower Omo Valley are facing one of the biggest land grabs in Africa’s history, as the country expands its industrial sugar cane, cotton and biofuel plantations.

Meanwhile, a hydro-electric dam being constructed in Kenya’s Lake Turkana – the largest desert lake in the world – will prevent natural flooding that many tribes rely on for their livelihood and crop cultivation. Survival International estimates up to 500,000 tribespeople in Kenya and Ethiopia are facing catastrophe.

Organisations from the UK, USA and European Union sent two missions to investigate claims that tribes were being forced away from their homes, but the UK authorities reportedly refused to release the missions’ findings under the Freedom of Information Act.

Survival International appealed to the European Commission and the finding were released, confirming tribes in the region are being forced out of their homes and their lives put in danger.

“It took DFID almost two years to investigate allegations of serious human rights violations in the Lower Omo, ” she said. “The reports it desperately tried to prevent the British public from reading show just how far it will go to cover up gross human rights abuses carried out by a regime which receives hundreds of millions of pounds of UK taxpayers’ money.”