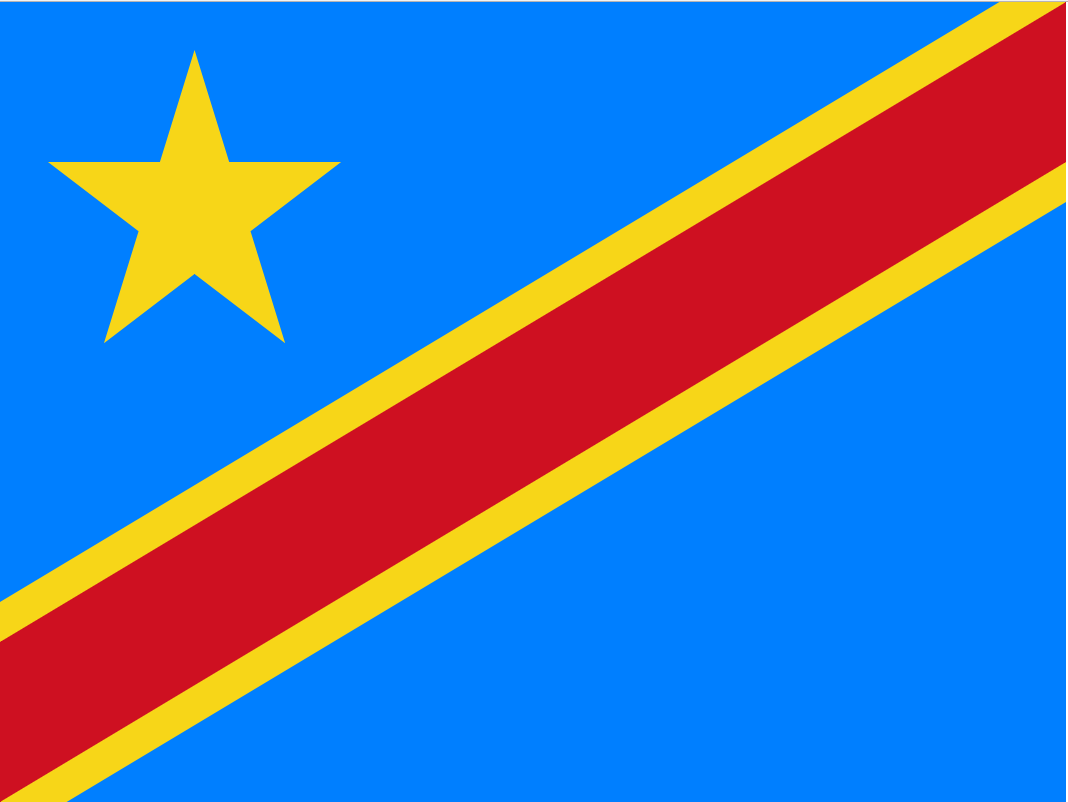 Security forces in the Democratic Republic of Congo (DRC) killed at least 36 Burundi refugees during protests over plans to send them back to Burundi.

Head of the UN’s peacekeeping mission in DRC, Maman Sidikou, confirmed in a statement on Saturday that 36 refugees were reported killed and over 100 others injured. He called for an investigation into the incident and urged security forces in the country to refrain from using force whenever possible.

On Friday, a confrontation broke out between protestors and security forces in Kamanyola, eastern Congo. The refugees were protesting against a resettlement plan intended to return them to their home country, Burundi.

According to reports, police and soldiers shot live rounds into the air in an attempt to disperse crowds. However, security forces were “overwhelmed” when the protestors responded by throwing stones at the armed forces. Police and soldiers then opened fire upon the crowd, killing at least 36 and injuring more than 100.

Aside from Maman Sidikou calling for an investigation on behalf of MONUSCO, the UN’s refugee agency (UNHCR) is also seeking answers over Friday’s events. Likewise, Burundian Foreign Minister, Alain-Aime Nyamitwe, demanded that “explanations are needed” on Twitter.

More than 400,000 Burundian refugees have fled the country since violence broke out in April 2015 – many who arrive at DRC. However, Burundi President Pierre Nkurunziza is calling upon refugees to return to the country, promising that peace has now been restored in the troubled nation.