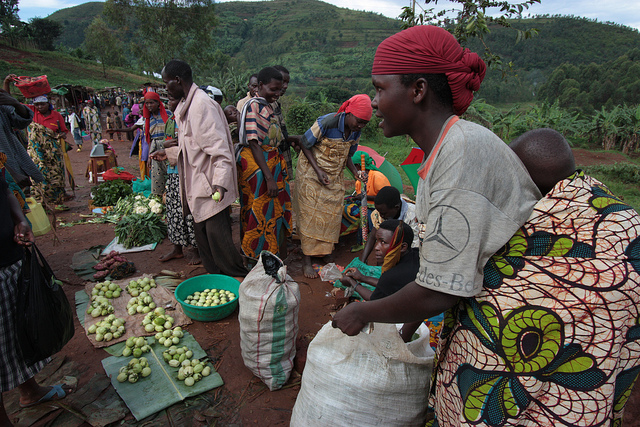 Numerous foreign non-governmental agencies (NGOs) have closed their doors in Burundi after new ethnicity laws came into effect on December 31.

The new legisliation includes rules that mean NGOs need to meet cetrain quotas for recruiting staff from local ethnic minorities. As many as 30 foreign organisations could leave Burudni as a result, taking away roughly $280 million in aid, according to reports.

Burundi is experiencing a major foreign currency shortage amid EU sanctions as the country continues to isolate itself from the interntional community. The new law also requires organisations to keep their accounts in foreign currencies at the central bank, in order to bolster the country’s currency supply.

NGOs that fail to comply with the new laws are being suspended by authorities.

“The CNS has decided to suspend all activities of these NGOs for a period of three months dating from October 1, to allow the institutions in charge of them to verify their compliance with the laws and rules in place,” Silas Ntigurirwa of the National Security Council (CNS) said in September last year.

Various organisations have said the new requirements are untenible and as many as 30 of Burundis 130 listed NGOs could leace the country.